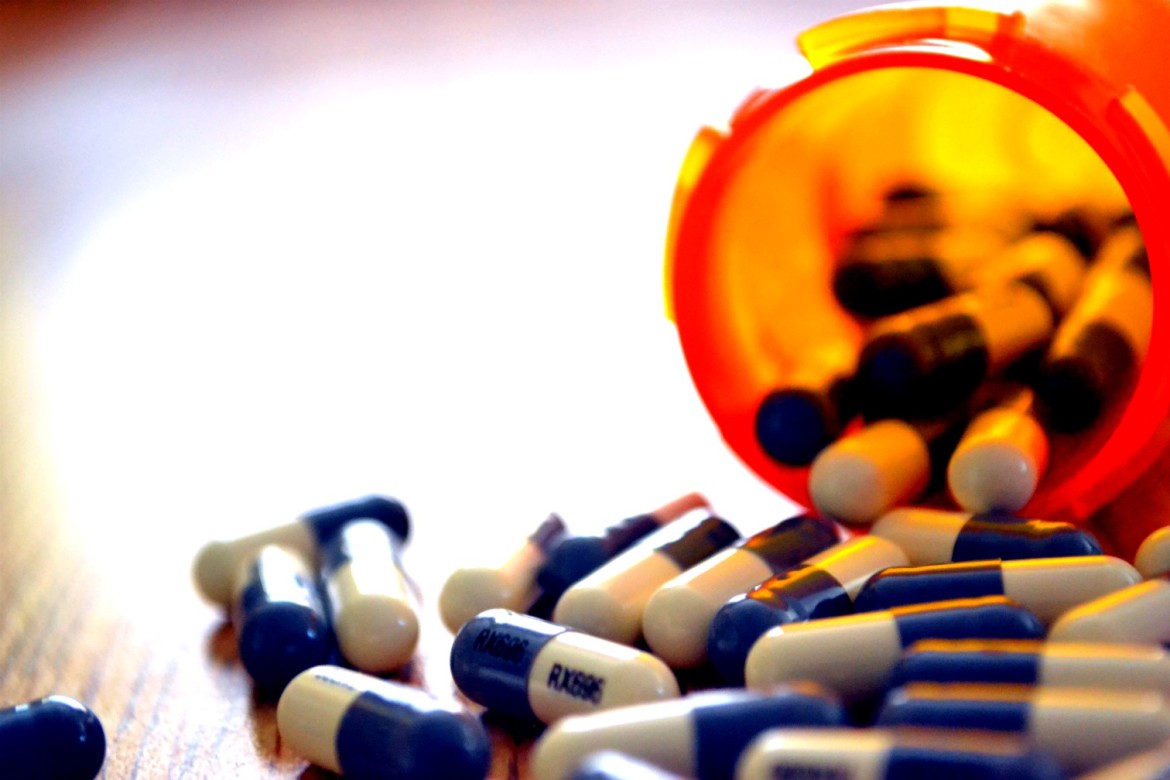 The study was conducted by Canadian Institute for Health Information (CIHI) and the Canadian Patient Safety Institute (CPSI).

Preventable harm includes incidents on a large spectrum such as: instruments being left inside patients, getting an infection from hospitals, being prescribed the wrong medicine and in-hospital injuries.

An eight-year-old boy experienced one of these preventable harms first hand last March.

A report by Ontario’s Office of the Chief Coroner found an independent compounding pharmacy in Mississauga made a mistake and substituted one drug for another, according to the CBC.

Melissa Sheldrick’s son Andrew was prescribed medicine for his sleeping disorder for years. This time was different.

“We gave him his measured dosage that night before bed at around 9:30 p.m. He didn’t wake up the next morning,” Sheldrick said.

The high dosage of Baclofen medicine caused Andrew to overdose, which resulted in his death.

“These errors get swept under rugs and nobody knows. The ignorance that is presented to the public is unacceptable because we are not being [correctly] informed,” she said.

Andrew would always put a smile on his school friends’ faces with his vivid personality. (Courtesy of Melissa Sheldrick)

Andrew’s school has dedicated a bench in his loving memory. He was known as a bubbly, sweet and friendly boy who loved sports—especially soccer.

Olivia Moniz said she is a part of that 5.6 per cent that experiences preventable harm at GTA hospital.

“I’m on blood thinners for life and I have a difficult time getting blood from my arms when needed, so I typically ask them to take it from my hands,” Moniz said.

When it came time to give blood this summer Moniz said she explained to her nurse to use her hand.

“After 20 minutes of arguing with her, I gave up. She tried for over five minutes on my left arm,” she said.

Caption: Moniz’s nurse blew her veins from attempting to get blood from her arm against her wishes. She keeps this picture to show future nurses. (Courtesy of: Olivia Moniz)

“The incident could have been prevented if the nurse followed protocol and tried another way to insert the blood thinner,” Moniz said.

The new data specifies that the harm must have occurred after admission and required treatment or extended the admission.

CEO of CPSI, Chris Power, shares the importance of the study.

“It’s all about having one national measure that tells us how safe our hospitals are. We’ve not had this [type of study] to date,” Power told Humber News this week.

The study shines a spotlight that error happens in our hospitals and pharmacies. The study looks at 31 different clinic incidents.

“We still have harm happening and there is work to be done. We choose those 31 because there is evidence to show that if you apply best practice you could reduce the risk of harm,” said Power.

Sheldrick is lobbing to have an error tracking system. Her petition has collected 20,000 signatures to date and counting. She also started a Facebook page titled Andrew’s Allies.

“Without reflecting on practices and procedures you can’t fix mistakes. You can’t take back mistakes.”