What to expect from the first U.S presidential debate 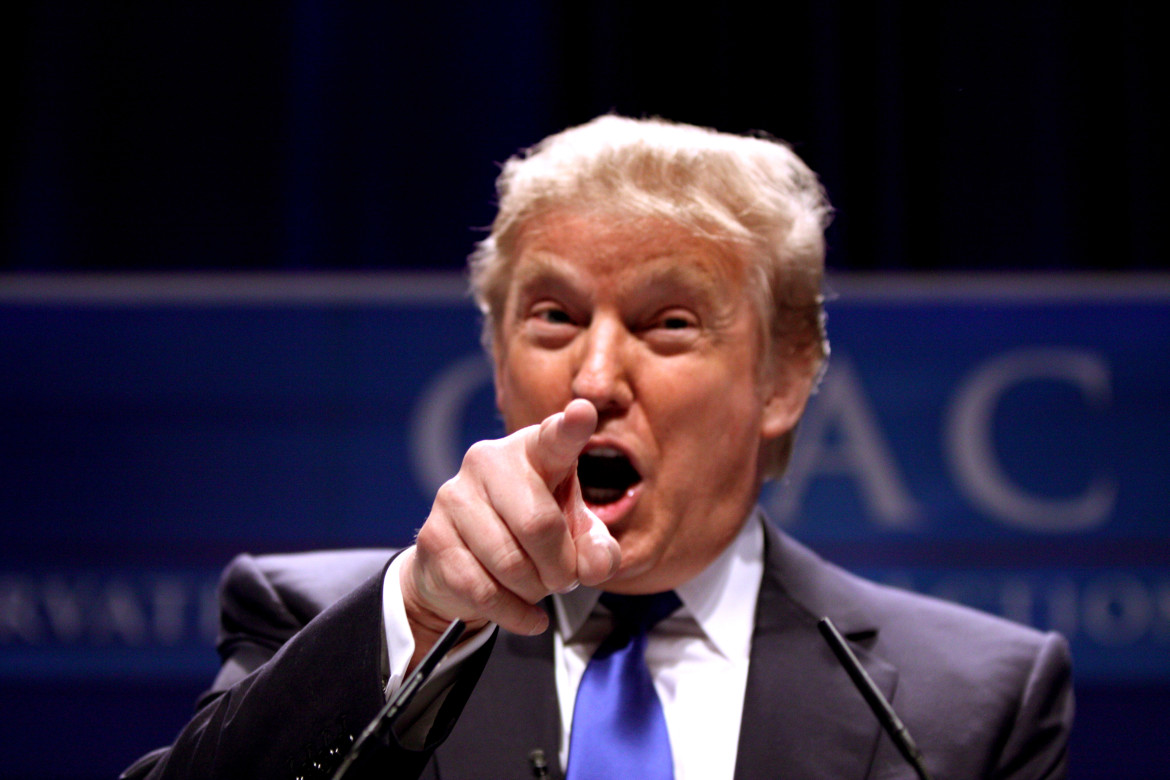 Hillary Clinton and Donald Trump will finally face off against each other Monday, in what could be one of the most watched event in TV history.

The first U.S presidential debate is this Monday and for many voters in that country, who already know who they are voting for, this will just be reassurance of who they’ve chosen.

However, millions of people will be tuning in for the first time to the election issues.

For a lot of them, their only knowledge of the election is the insults being flung around, with very little substance.

Chris Irwin, a professor of politics at Humber College says that the debate could be explosive.

“I think it will be very difficult to anticipate,” Irwin said.

“You want to score a knock out punch to get the other candidate to say something that will damage them in the eye of electorate”.

Republican nominee, Donald Trump, got a lot of attention during the Republican primaries where his often outlandish, and politically incorrect, rhetoric buried his opponents.

According to many political strategists and pundits, Monday night’s debate, which starts at 9 p.m. ET, will be very similar to Trump’s primary battles.

“I would be a bit surprised to see Trump talk at a high level,” Irwin said. “He can’t stay the course. If Trump insults too much, he could damage himself.”

In an interview with USAtoday, Maria Cardona, a CNN political commentator, says she expects a debate of insults not substance.

“If we knew this was going to be a debate about issues, I would say Hillary Clinton will blow him out of the water,” said Cardona.

“We all know that’s not going to be the kind of debate this is,” she said. “He will transform that debate stage into a reality show.”

Rick Lazio, a Republican strategist and former republican congressman who lost a 2000 U.S senate battle with Clinton , expects Trump to be more civil.

“What he has to avoid is a sense that he is name-calling, highly disrespectful, badgering, anything like that,” Lazio told Reuters.

However, leading up to the debate there have been many potential election-defining events including terrorism and racial unrest.

Both candidates are practically polar opposites on pretty much every issue.

Here’s a basic rundown on where each of them stand: