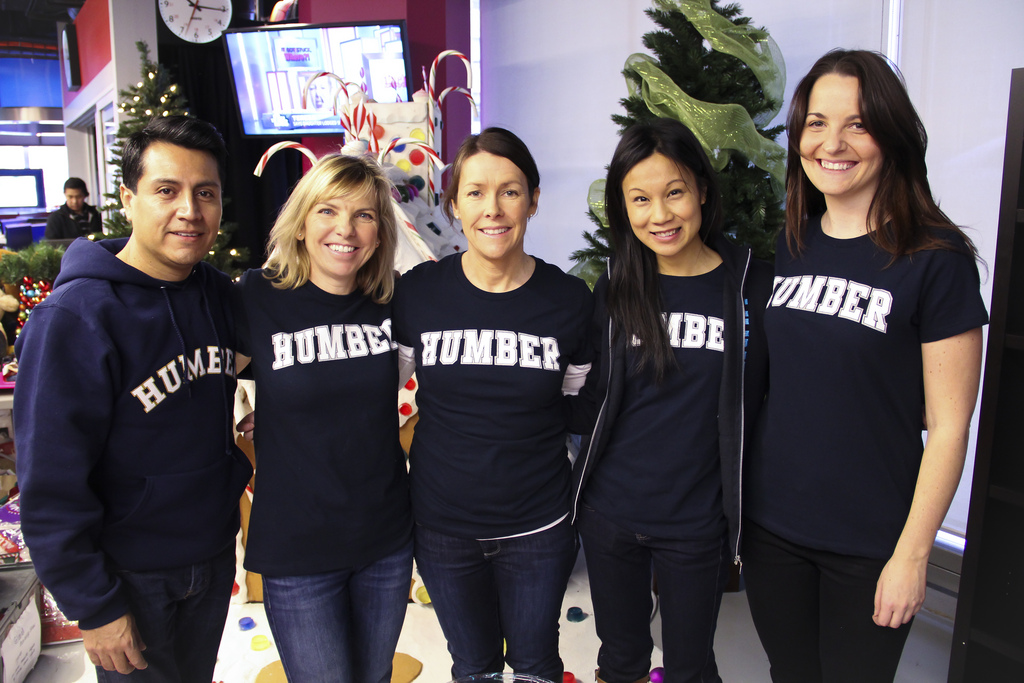 Previously known as HSF, IGNITE is the new name for the student-run organization at Guelph-Humber and Humber in Toronto.

IGNITE organizes events like Frosh, galas, giveaways and parties. They are in charge of health, dental, financial assistance. They also offer job and volunteering opportunities.

Along with the name change, the two schools are connected to encourage engagement with student body.

While the name change creates buzz on campus, not everyone seems united.

“I would feel pretty erased as a student if my whole [school career] was with HSF and now it’s just gone,” said Mikki Decker, former vice president.

Others don’t mind the change.

“It’s nice that we’re including them. It shows determination [and] brings us together.”

“We noticed around September of 2014 that the Guelph-Humber students particularly didn’t feel included [through research].”

The new name now gives purpose to all students on campus.

“We wanted to do something that was known in terms of the word itself. IGNITE is a word that everybody knows and [puts us] in a positive direction,” Tahir said.

So everything from your agenda to the banners in the cafeteria have been rebranded to say IGNITE.

But how does that effect our school budget?

According to the IGNITE Operating Budget 2016-17, a total of $400,000 was specifically collected for rebranding.

“We didn’t cut anything. All of the money that students paid this year goes back to the school, services, events, clubs, leadership opportunities, etc.,” Tahir said.

Decker says budgeting outlines aren’t clear and has sent out e-mails that have not been responded too regarding questions on rebranding.

“There is zero transparency, zero honesty, zero integrity. They’re leaving us in the dark,” she said.