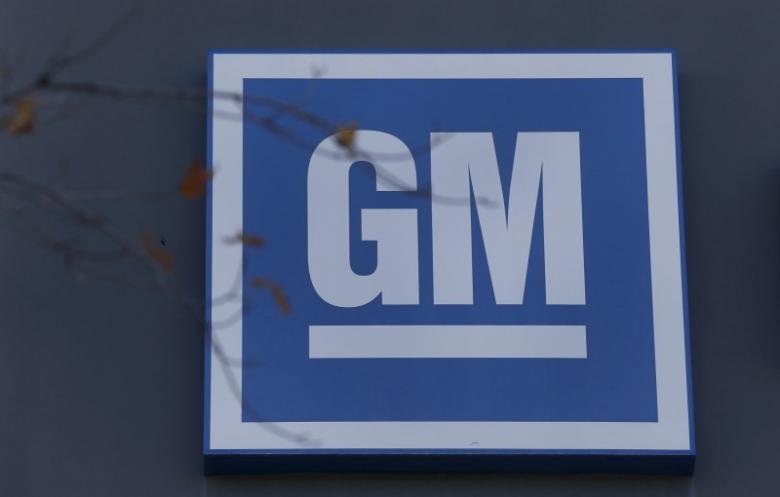 Approximately 65 per cent of union workers approved the deal that will invest $554 million in operations that will pay them an estimated $19,000 over the length of the contract.

“Employment within a city boosts its economy. It’s like a domino effect; it keeps locals employed, which keep the city’s profitable,” he said. “If big businesses in a community like GM leave, then people leave.”

Corina Colacicco, an alternate union rep for General Motors Oshawa, is thrilled with the contract agreement.

“I am very happy with the contract. We all have job security for the next four years; overall our bargaining committee did an amazing job,” she said.

General Motors of Canada President Steve Carlisle issued a statement Sunday saying the deal will position the automaker’s Canadian operations at the forefront of an industry that is experiencing dramatic transformation and change.

The agreement includes a two per cent wage increase this year followed by another two per cent in Sept. 2019. The contract also includes a $6,000 signing bonus plus lump sum bonuses of $2,000 in each of the next three years.

Most of the $554 million will  go to the vehicle assembly plant in Oshawa which was threatened with closure by around 2019 if no agreement was met.

The votes were held Sunday in Oshawa, St. Catharines and Woodstock.

Unifor President Jerry Dias, who will be in talks with Fiat-Chrysler in Brampton today, is hoping to use the GM contract as a template. In a statement made on Unifor’s website, Dias called the new GM contract “historic.”

The union has set a tentative strike deadline of Oct. 10.

Unifor represents workers over 23,000 workers at the Detroit Three in Canada.