Fall arrives with prediction of warmer than usual October 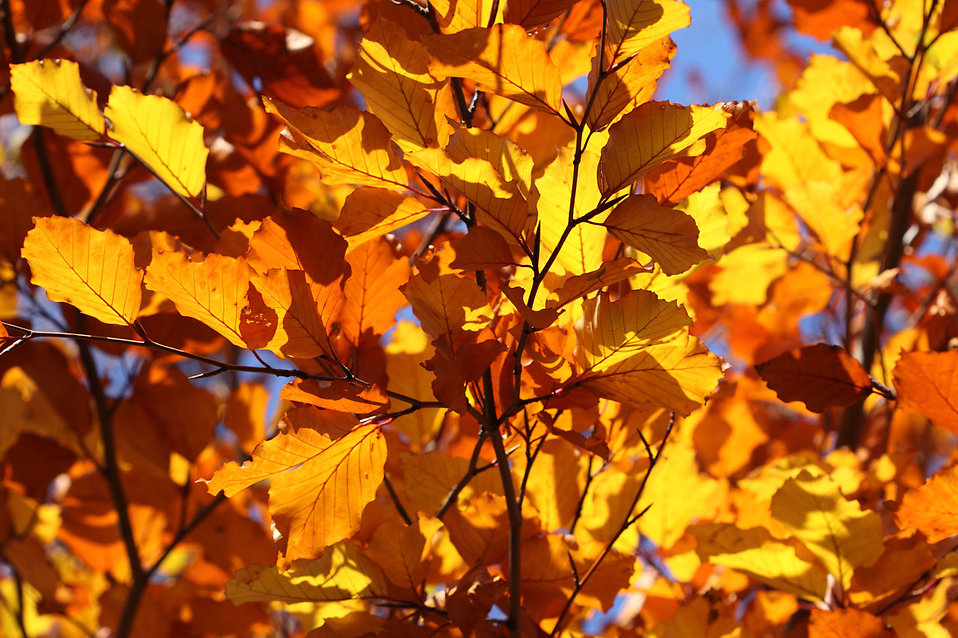 Fall is here, but not with its usual crisp cool air. The first day of fall clocked in with a high of 27 C for Toronto, ten degrees higher than this day last year.

The September equinox is the start of fall in the northern hemisphere. The word equinox means “equal night”. During this time the amount of daytime and nighttime are roughly the same.

Environment Canada Meteorologist, Peter Kimball, predicts October will be warmer than normal but will “cool off substantially by November.”

“We have to remember November is a transition month…it can change rapidly and will cool off bringing a likely seven or eight cm of snow,” he told Humber News on Thursday.

While the cooler temperatures are due to roll in over the coming weeks, the summer drought conditions will continue to affect our trees.

This year is expected to have an early leaf fall. The dry leaves will still change but not be as vibrant or colourful, and the scenery won’t last long.

Long range forecast for this coming winter is predicting cold temperatures and heavy snow, a shift from the more mild winter of 2015.

The center for urban ecology at Humber College is hosting an Arboretum Adventure day tomorrow to take in the fall views as they emerge.

The day will involve wandering and exploring just over 100 hectares of forest that surround North campus, and students can learn how to make a beaver dam and a lean-to.