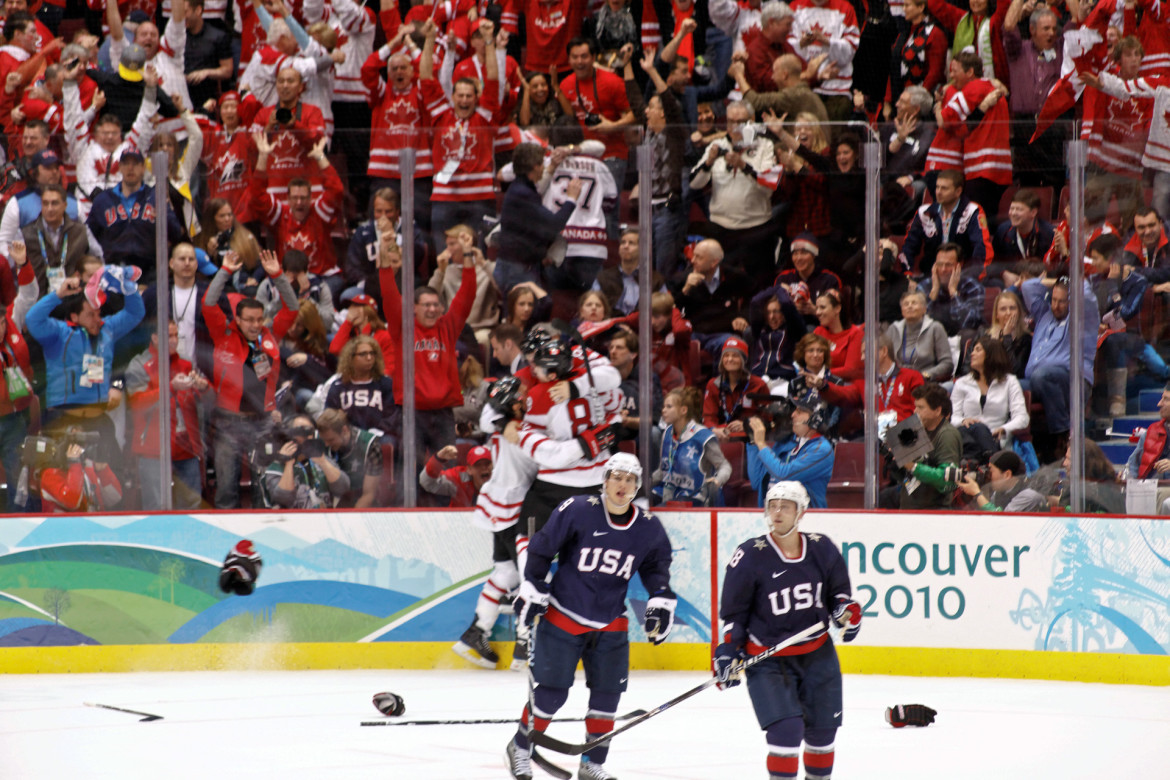 Canada and the United States will face off tonight in the 2016 World Cup of Hockey at the Air Canada Centre in Toronto and fans will be expecting to see their long-time rivalry on display.

A win for Canada tonight guarantees them a spot in the Semi-Finals, whereas a loss will make for an interesting Thursday.

If the United States manages to win tonight, they will tie with Canada and both teams will have to face the other two teams in their group. If they both manage to win, it will be determined by total goals scored.

The rivalry between the U.S. and Canada has existed since the start of international hockey, when they faced each other for the gold medal in the first Olympic hockey tournament in the 1920 Antwerp Summer Olympics.

“The rivalry pushes players to put their full potential when it comes to competing against each other. It pushes them harder, making the game more intense and aggressive,” said first year Web Design student, Caroline Champigny.

Hockey became much more popular in the first World Cup of Hockey in 1996 when the U.S. hockey team defeated Canada in the finals.

One of most memorable games between Canada and the US was back in the 2010 Olympic Games in Vancouver. Canada led the game 2-0 until the second period when Team USA made their comeback and sent it into overtime. Most Canadians can tell you what happened next. Sidney Crosby scored the golden goal with a low shot through the goalie’s legs.

According to TSN, it the most-watched television broadcast ever in Canadian history. It was the most-watched hockey game in the United States in 30 years since the U.S. beat Finland for the gold at the 1980 Olympics.