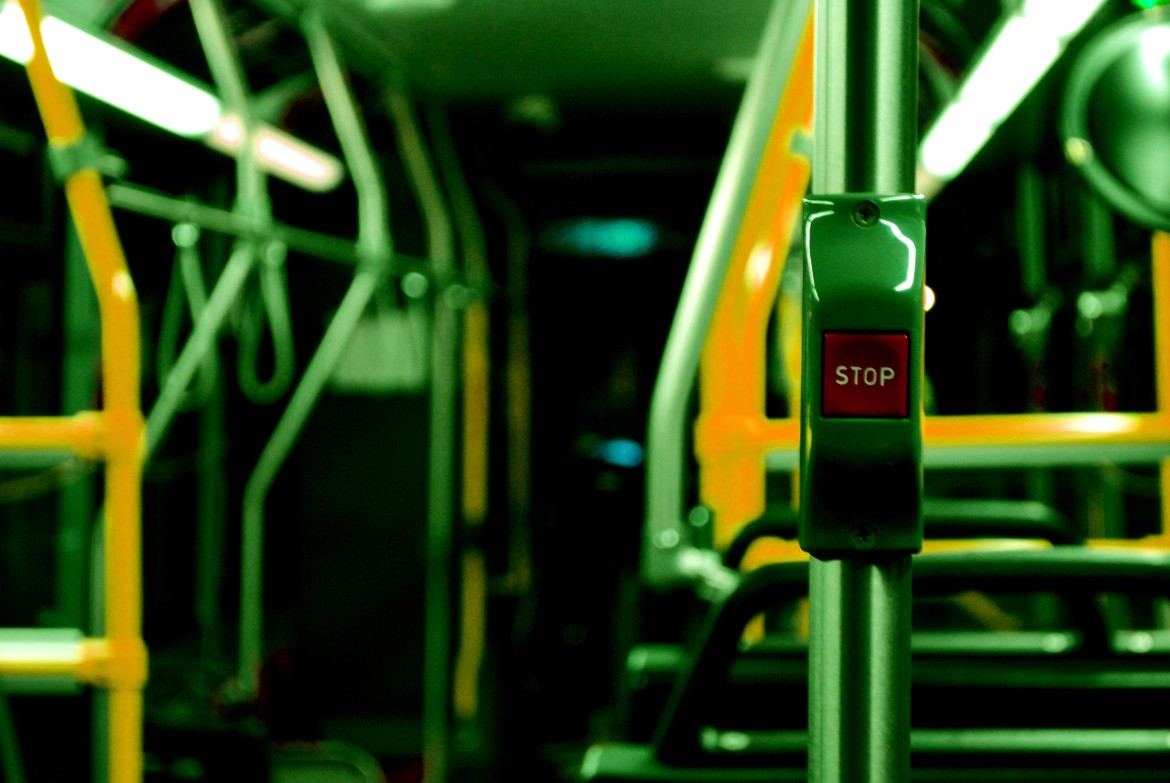 Being alone on a bus can be dangerous. It is important to be aware of your surroundings at all times. (Courtesy by: Simon)

A 78-year-old Toronto man faces sexual assault charges following an alleged sexual incident on the TTC to a 17 year-old girl.

According to Toronto police media release it is alleged that the man sat next to the girl, sexually assaulted her and was arrested when the bus pulled into Royal York station.

Yi Chul Chung, 78, of Toronto is facing two counts of sexual assault and one count of indecent act.

He was scheduled to appear in court on Friday morning.

In a CBC news article the TTC says it has had 35 reports of sexual assault through the end of May. Last year, there was 67.

The article also said that TTC admits there may be even more which were only reported to the police.

TTC is working on a new app that would allow riders to take a photo of a person(s) who is assaulting or harassing someone and report it.

CEO of TTC Andy Byford wants his riders to be able to act as soon as they feel uncomfortable.

“I want my customers to feel safe and secure,” Byford told the CBC in July.