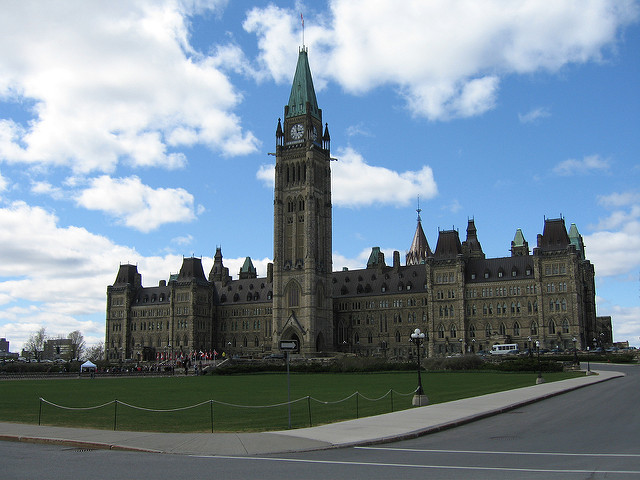 For the first time since 2011 the long-form census will be distributed and made mandatory for one in four Canadians starting May 2.

“Everyone should be ecstatic that the long-form census is going to be distributed as part of the 2016 census,” said Queen’s University professor of Canadian research and development studies, Mark Rosenberg.

He said the long-form census gives the country the detailed information needed to make better decisions about public services.

In 2011 the conservative government created the voluntary National Household Survey to replace the mandatory long-form census. The Liberal government has restored the long-form census marking 2016 as the first year of its comeback.

Without the long-form census data, the data that was being collected proved to be too inaccurate to do any detailed analysis with any statistical certainty said the Queen’s University professor.

Rosenberg told Humber news that the long-form census provides, “an accurate picture at a detailed level… it can be used for planning both public services like education, healthcare and the private sector also uses it for where to locate stores and food outlets.”

“The problem was the questionnaire they designed, the national household survey, was voluntary and had very poor response rates.”

Marc Hamel, Census Canada manager told Humber news that the information gathered in the long-form census has a lot of power.

“Decision makers are able to address issues at the very local level. They are only able to do this if they have a good representation of the population at that level,” he said.

The short-form census only provides basic population counts and key breakdowns of population by age.

“The Information is used to transfer payments from the federal government to provinces. Most provinces also transfer money to municipalities based on the number of people that reside there,” said Hamel.

The long-form census is more detailed which means more accuracy when it comes to distributing funds.

“If you wanted to target services at poor families, or divide up some job training programs given certain industries that make up the labour force in a given area,” said Hamel.

Canadians will receive a letter in the mail and some may receive the questionnaire. Census Canada encourages people to fill it out online. However, if some feel more comfortable with a paper copy there will be information in the letter that shows where they can order one to be mailed.

The census manager said they have people available from 8am until 8pm to assist in completing the form.

Why it was made voluntary by the Conservative government in 2011

Some Canadians found giving detailed personal information to be an invasion of their privacy said Rosenberg.

“The people who make these arguments, who obviously had influence in the conservative party and influence with Stephen Harper, simply don’t make the same arguments about all the private sector organizations that collect incredibly detailed information about us and who never ask us our permission,” he said.

“Here’s a case of statistics Canada, that asks permission and carefully protects the identities of people who provide information, being told that they can’t collect the information. The same kind of arguments seem to not apply to the private sector,” said Rosenberg.

He adds that you can’t by law and by the way the information is provided identify individuals.

“It’s a win-win for everyone in Canadian society. Except for those people that in a sense don’t want to participate in Canada society,” said Rosenberg.