State of emergency declared after 11 attempted suicides in Attawapiskat 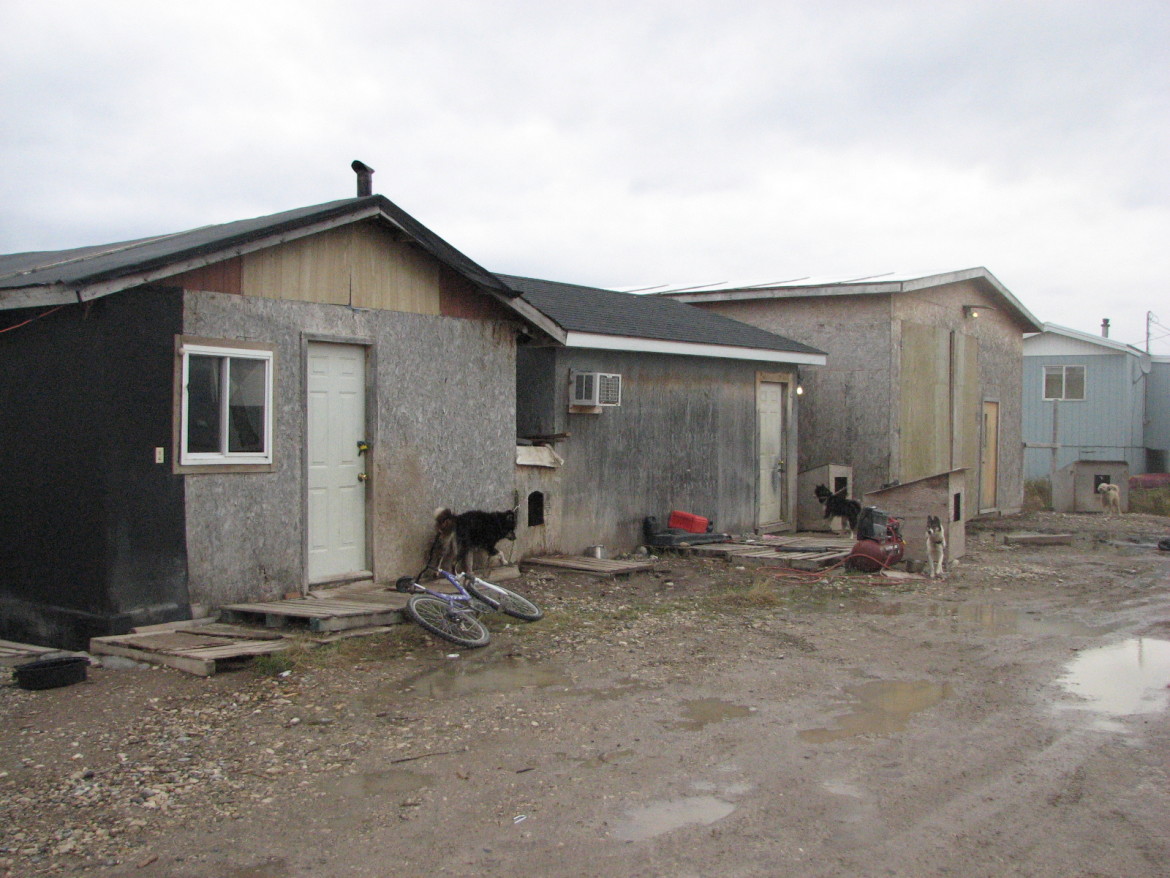 Chief Bruce Shisheesh has declared a state of emergency for Attawapiskat First Nations, after 11 people attempted to take their own life on Saturday night alone.

Attawapiskat has seen over 100 suicide attempts over the past seven months, in a community of just 1900.

Georges E. Sioui, professor of Aboriginal History at the University of Ottawa, is not surprised by the grim statistics, which are only rising.

Much of the problem, Sioui told Humber News, is a gross lack of opportunity for First Nations youth.

“They have a desire to be a part of something bigger, to feel that there is a place for them in this country,” said Sioui, who is of the Huron Nation.

“I think in this country we are in a state of emergency, across the country, with some of the deplorable living conditions for first nations communities,” said Shelley Charles, Aboriginal Elder and Humber advisor on Aboriginal Relations.

This is not the first time a state of emergency has been declared in Attawapiskat.

Theresa Spence, the former Chief of Attawapiskat declared a state of emergency in 2011 over living conditions on the reserve.

“She declared an emergency because of the sewage, they didn’t have drinkable water, mold in these houses that aren’t made from the best materials either,” said Charles.

“How many more people have to lose their lives before somebody wakes up and says we have to do something here,” she said.

The news of Attawapiskat was called “heartbreaking” by Prime Minister Justin Truedeau.

The prime minister assured a continued effort in improving living conditions for the people of Attawapiskat.

But First Nations people, including Charles, are beginning to lose faith in the Canadian government.

“I think some of us are starting to feel really hopeless about it because this is nothing new in this country,” Charles said.

“We’ve had communities saying ‘we need help’ for 25 years an very little has been done,” she said.