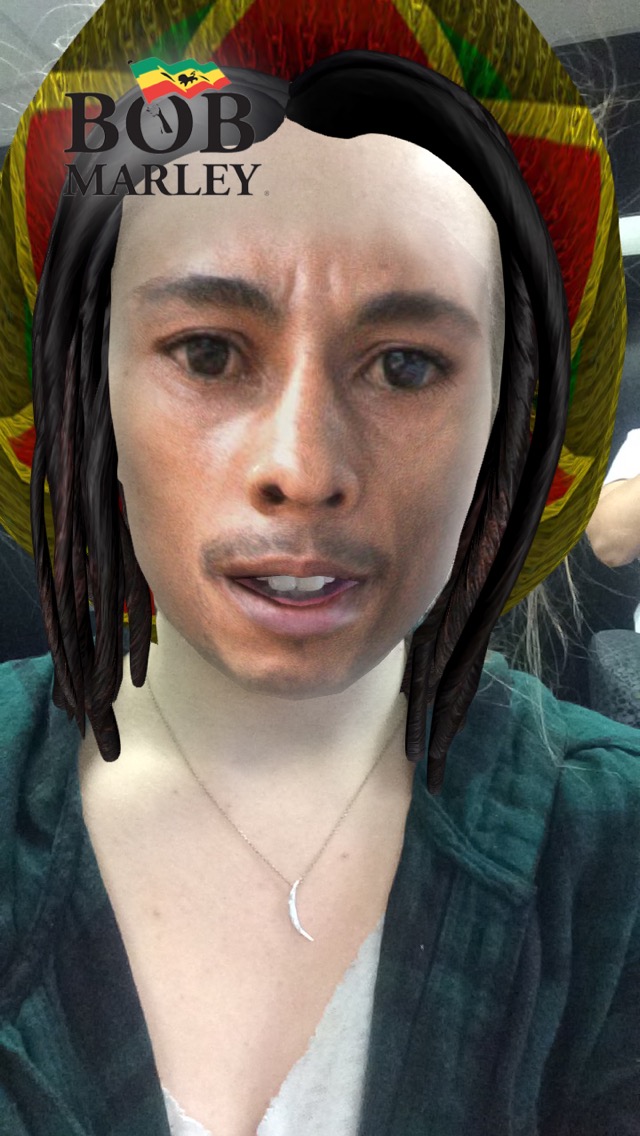 Blackface originated in the early 1900s where black performers were not allowed to perform in front of a white audience. So, in order to feature an African American character, white actors would use cork or paint to darken their skin and often overplay African American features.

““The lens we launched today was created in partnership with the Bob Marley Estate, and gives people a new way to share their appreciation for Bob Marley and his music. Millions of Snapchatters have enjoyed Bob Marley’s music, and we respect his life and achievements,” Snapchat said in a press release.

April 20 is often mistaken as the day Bob Marley died or as his birthday, which it is neither.

Twitter users are generally unimpressed with the tech company’s decision to use Marley’s face as a filter and are also saying Marley has been reduced to a symbol for cannabis, which is insulting to his actual achievements

The Bob Marley Estate was aware of the date the filter would be used.

“I can’t believe somebody actually thought that was funny. When will that ever stop? We still have problems with telling white people not to use the n-word as slang. I can’t believe this happened,” she said.

“Once you take someones ethnicity and use it to make funny faces, that’s not okay.

“It’s the same issue that we’ve been dealing with for the past little while which is just what’s okay and whats not in terms of trying on things from different cultures. I think the fact that snapchat is changing your skin colour is pretty intense and not okay,” said Sydney McInnis who attended this year’s 4/20 celebration.