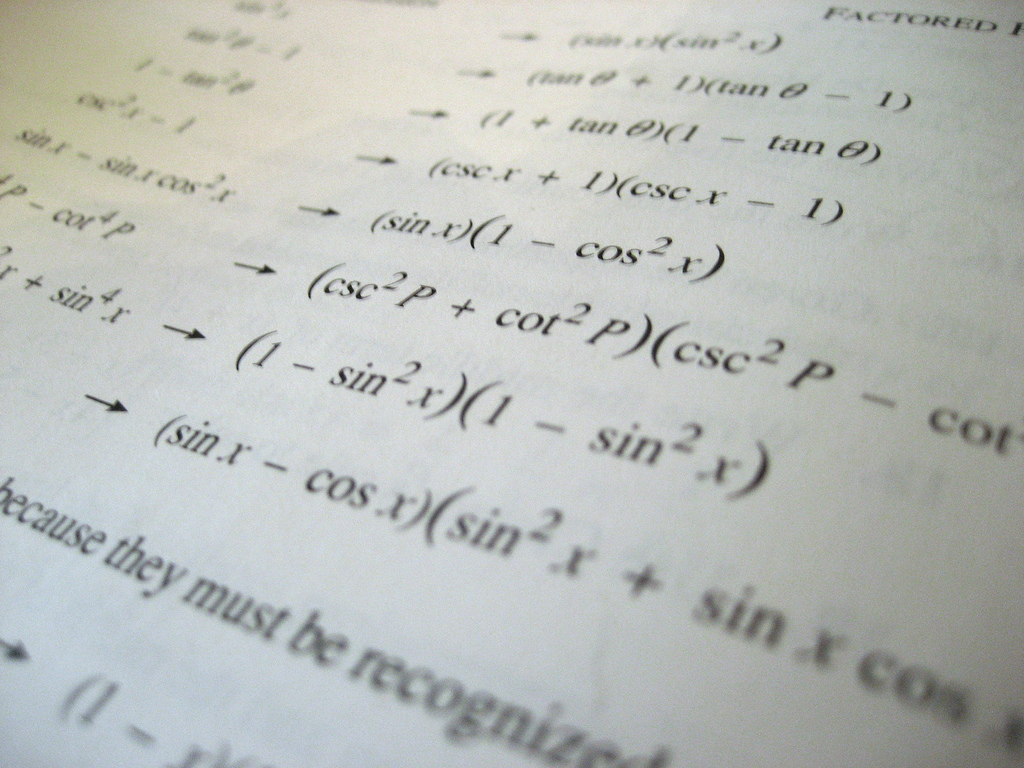 Ontario elementary schools will see a change in how math will be taught this coming September.

Education Minister Liz Sandals said students from grade one to eight will be required to do math for at least 60 minutes a day, five times a week.

The main push behind this project is the decline in student provincial test results over the last five years.

Sandals says the province has budgeted $60 million dollars on the project, being coined the “renewed math strategy.” The money will be used to improve student’s test results as well as bringing in three lead teachers to specialize in math.

“I think it’s trying to allocate an appropriate amount of time for a skill that does reach into all areas of education,” – Douglas McDougall

Lead teachers will have specialized training in mathematics and will be released from regular classroom time to provide professional development for students’ math skills.

Douglas McDougall, a professor at the University of Toronto, told Humber News that he thinks the implementation of this new strategy shows great growth.

“I think it’s a great idea. There are some schools that already do 60 minutes of math, but what’s great about this initiative is that all of the schools are going to be required to do it,” said McDougall.

An article released in the Toronto Star states that Ontario’s EQAO (Education Quality and Accountability Office) test results have slipped in the last five years, with Grade 6 tests slipping 7 per cent and Grade 3 by 4 per cent.

Annie Kidder, the Executive Director and a founder of People for Education, told Humber News reporter Morgan Gallagher that we have to be careful about the pendulum swinging all the way in one direction.

“I’m not sure there’s any evidence that says having an hour of math a day is going to make things better or worse,” Kidder said. “We definitely have to look at the changes in scores and try to understand why that’s happened.”

Kidder said the province has to make sure all kids are receiving a broad and balanced education.

McDougall has been working with the math task force and with the greater Essex school District in Windsor. He said he likes the concept of teachers pairing up.

“I also like the idea where they get the chance to do some co-teaching where this math lead could observe a class and provide some feedback on the kinds of things they’re seeing and hearing,” said McDougall.

Although there may be some skepticism that this focus on mathematics may take away from other studies, McDougall said it’s not a contest.

“I don’t think it’s a competition about time, who has more time and who has less. I think it’s trying to allocate an appropriate amount of time for a skill that does reach into all areas of education, and to spend one hour a day is very helpful.”