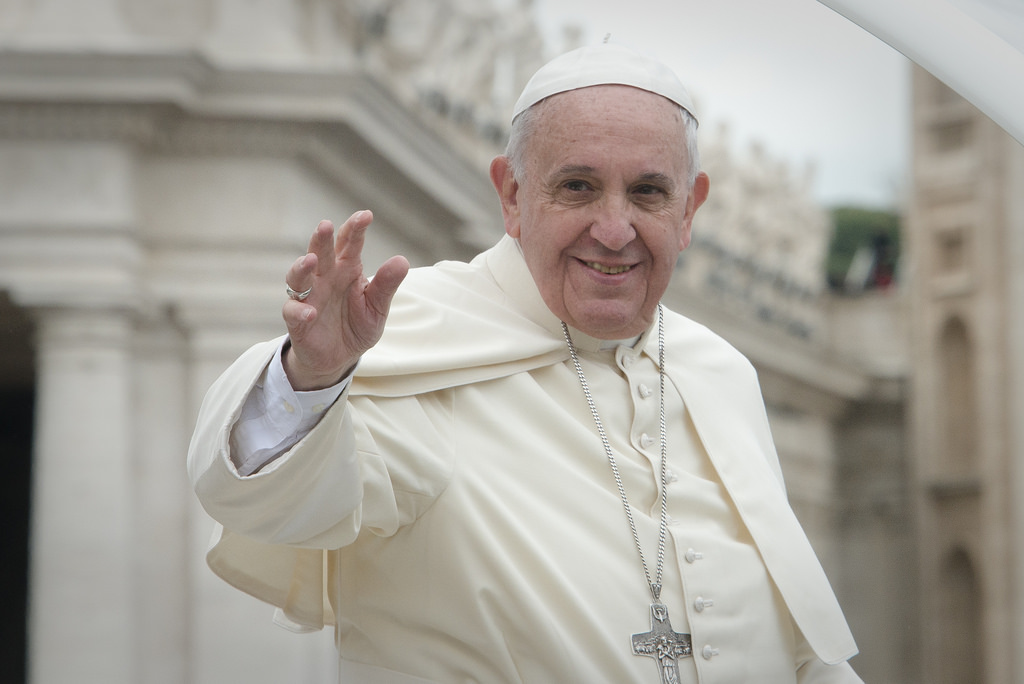 In Pope Francis’ new document to the global church entitled Amoris Laetitia: On Love in the Family, he invites those who have been divorced to “participate in the life of the community”, but according to the Archbishop of Toronto Cardinal Thomas Collins, it won’t be within communion.

The document recognizes divorce and re-marriage as ‘a very complex issue’ said Cardinal Collins, but the Catholic doctrine is withstanding. “People need to be welcomed in many different way … perhaps not in communion but in other ways,” Cardinal Collins said in a conference meeting with media members.

“The faith is very clear.”

The 264-page document emphasized inclusion. “We’re a people who seeks to include and not cast away,” said Cardinal Collins.

Generally the document focused on the families but did not emphasize procreation.

On the topic of the LGBTQ+ community he said: “regardless of sexual orientation, [people] ought to be respected in his or her dignity and treated with consideration”.

Metropolitan Community Church of Toronto Pastor Sandra A. Morris applauded his focus on union. “He recognizes life-long partnerships to be joy, comfort and companionship and he did not emphasize for the purpose of procreation.”
“I have a lot of respect for the man,” said Pastor Morris. “He preaches love, mercy, openness of heart. What can be more Jesus-ly than that?”