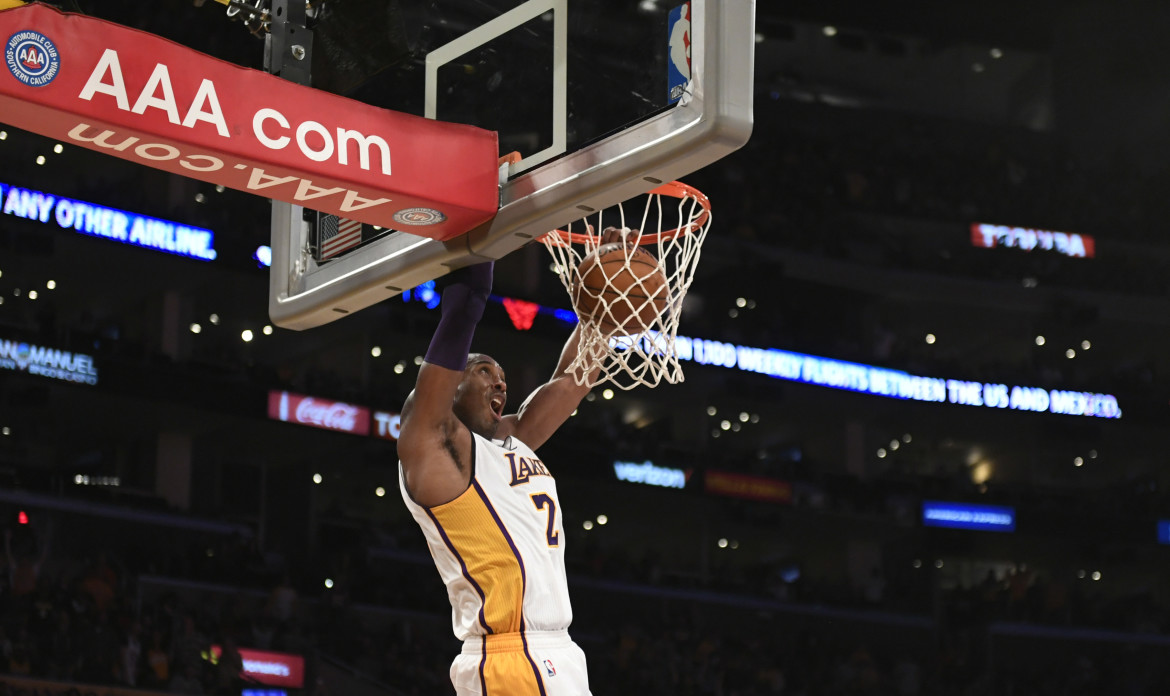 After 20 seasons, five championships and one MVP in the NBA, Lakers shooting guard Kobe Bryant has only four games left in his professional career.

Earlier this season, Bryant announced he would be retiring from basketball. After the announcement, each game on the schedule became apart of Bryant’s farewell tour.

He currently sits third on the NBA all time scoring leaders list, with 33,464 points, one spot ahead of Michael Jordan.

Rhodas Tibebe, a Kobe Bryant super fan in Toronto told Humber News that he’s sad that Bryant is retiring because he’s been watching him play his whole life.

“I think he’s the greatest player of his generation. He plays through every injury and is the most fierce competitor on the court,” said Tibebe.

“I loved Kobe’s all around game and people forget he was all NBA defence for most of his career and defence is half the game.”

Tibebe said it’s sad that his career has to end but watching Bryant now – and seeing how broken he is because of injuries compared to the old Kobe – he sees why it’s necessary.