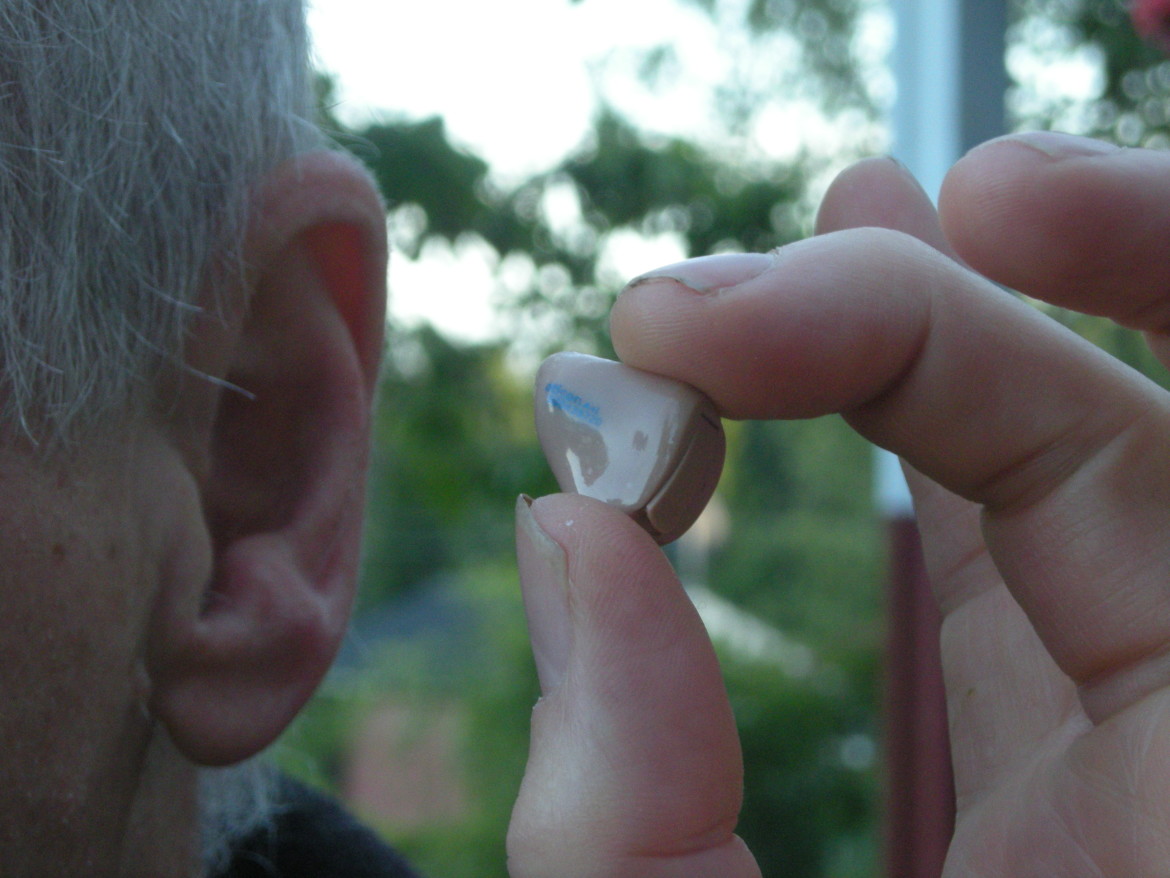 Hearing disabilities can come in many forms and can happen at any age.

Looking around a college campus, riding public transit or even at your place of work,there is bound to be a handful of people using earbuds or earphones, potentially harming their hearing.

Doctor George Kurien, a Fellow in Otology and Skull based surgery, based out of Sunnybrook Health Sciences Centre said hearing loss can go unnoticed.

“It is under-recognized among adolescents, university aged students to people in their twenty’s. The problem is that noise exposure is an accumulative, meaning chronic noise exposure over time could lead to hearing damage or hearing loss- later on in life or even immediately after it,” Dr. Kurien, told Humber News.

The tricky part is to manage your noise exposure, especially if you must listen to it at high volumes.

“I used to use earbuds when I was transcribing, but noticed ringing after listening to audio clips that went on for an hour. I eventually turned to using earphones or listening through speakers so the damage wasn’t directly in my ears,”  said Katrina Tate, a former Administrative Assistant at Sunnybrook Health Sciences Centre.

This is why prevention is important as hearing damage is a gradual occurrence.

The American Osteopathic Association concurs with Dr. Kurien, noting on its website the speed of hearing loss, “most MP3 players today can produce sounds up to 120 decibels, equivalent to a sound level at a rock concert. At that level, hearing loss can occur after only about an hour and 15 minutes,”

A few key factors to help recognize potential hearing loss include ringing in the ear, difficulty understanding speech in loud environments, the feeling of plugged ears and listening to the television or radio at a higher volume than in the past, according to The American Osteopathic Association.

“There is no restrictions when you go to a concert or listen to your iPod. When you look at occupational health and safety, those environments are a lot more regulated. If someone is working at a plant or in the military they have their hearing tested regularly and have their own regulations and protection and how long they can be exposed to certain levels of noise,” adds Dr. Kurien

Taking precautions towards  preventing hearing loss is a lot easier then trying to restore it.”They are working on new technology with therapy and stem cells, but we’re not there yet,” said Dr. Kurien