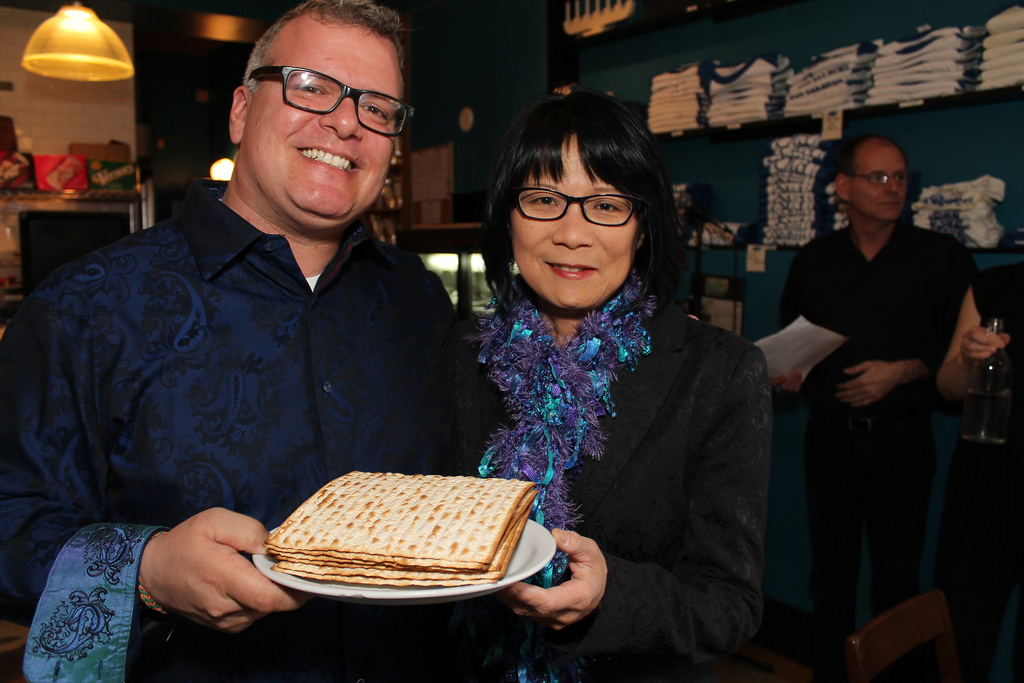 Toronto deli restaurant Caplansky’s announced on Tuesday that it will expand to locations across all of Canada.

The popular Jewish-style delicatessen establishment, founded in 2007 by Zane Caplansky, plans to launch its first new location in Yorkville on May 6.

Caplansky, who created and the first pop-up shop and the first modern food truck in Toronto, said that this move has been in the works ever since the success of the Caplansky’s locations in Pearson Airport.

Caplansky is partnering with who he calls “the best of the best”, such as Joe Jackman of Jackman Reinvents.

“I think team building is the critical piece of this endeavour and Joe is just one of the industry leaders I’ve partnered with to make this happen. I partner with people whose skills I don’t have,” said Caplansky.

The new Caplansky’s chain will be based on a model known as “fast-casual”, defined as a mix between a fast-food service and casual dining.

Caplansky tells Humber News that he was inspired by a California restaurant called Pat and Oscar’s nearly 20 years ago.

“You walk up to the counter, place your order, and then you sit down. It gives the guest the best of all possible worlds. You can have your meal as quick as you want it or you can take your time and sit down and enjoy it.”

According to Mark Jachecki, a professor of Culinary Arts at Humber College and former corporate chef at Canyon Creek, Caplansky is right to trust the fast-casual model.

“It’s forgiving. It’s the smartest food-bearing sector to be in. Most people eat fast-casual as opposed to a molecular gastronomy restaurant.” said Jachecki.

Jachecki noted that the greatest challenge facing Caplansky’s move from a one-off restaurant to a chain would be to maintain and translate the restaurant’s unique experience to many different locations at once.

“The footprint of your restaurant may not be the same. Even some McDonald’s are different from other McDonald’s,” said Jachecki.

Caplansky himself feels optimistic, considering he will soon be the owner of the first “out-of-the-box” fast-casual chain in the country.

“We’re jumping into a space nobody has explored before in Canada. I’m hoping they love it as much as I love it.”