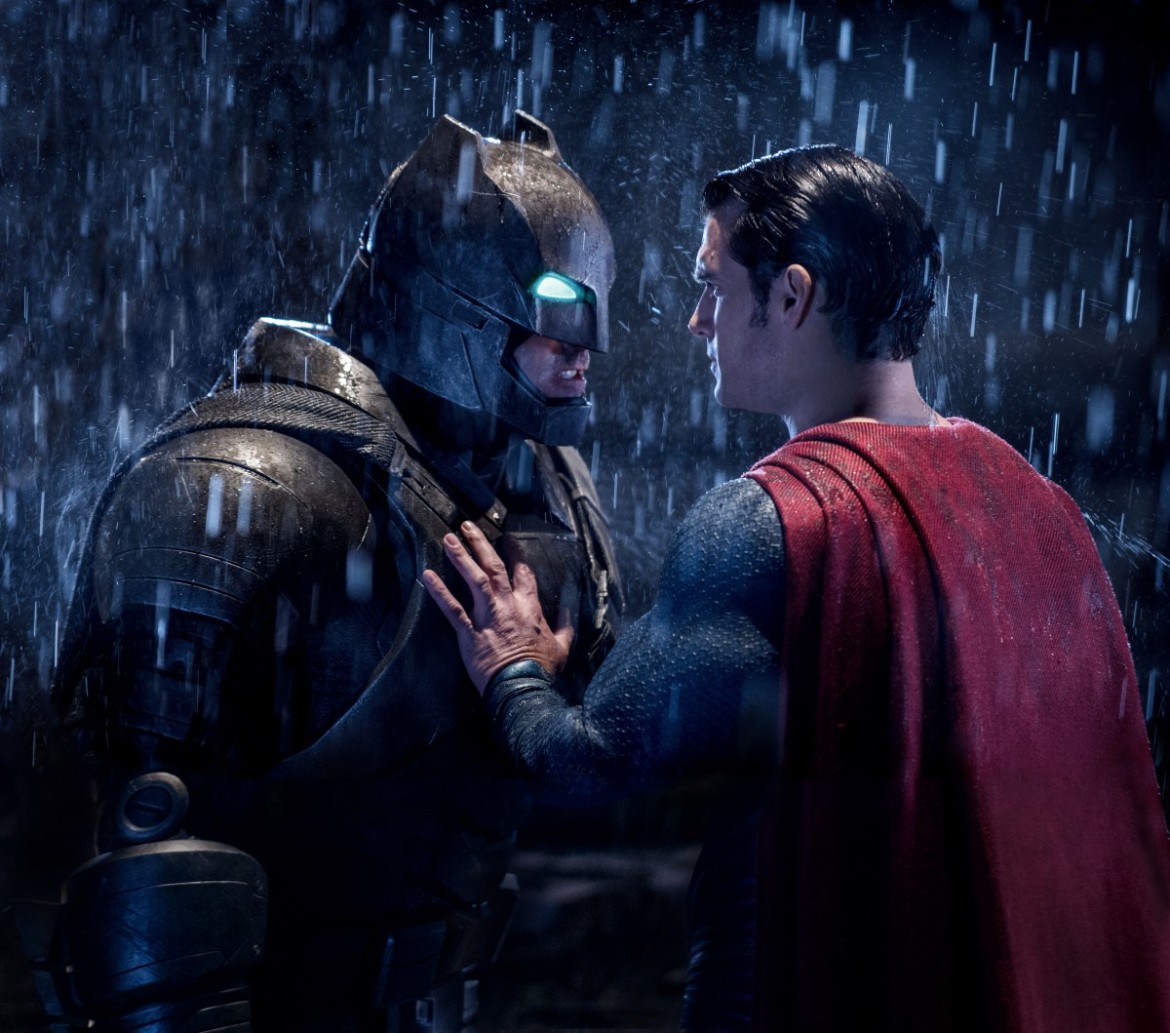 After a record-breaking $260 million domestic opening weekend, Batman v Superman: Dawn of Justice brought in a disappointing $52 million for its second weekend in theaters.

This weekend’s gross managed to keep its number one spot, but is uncharacteristic for a film of this magnitude with no other blockbuster on its heels.

Toronto Star film critic Peter Howell told Humber News that the drop off might be a comment on the overall quality of the film, especially since superhero films tend to have many repeat viewers.

“When you get to past 60 (per cent) as this one did, it starts to look like the film’s in trouble,” Howell said. “It indicates that there’s some problem with the film or that fans aren’t engaging with the film.”

Most movies have a drop off from their opening week box office to their second week, but at 68.7 per cent, the decline in ticket sales for Batman v Superman is unprecedented, and after losing over $100 million at the box office is currently the second largest decline of any superhero film to date, the first being Marvel’s Avengers: Age of Ultron ($113 million).

Howell also says that a “good drop” would be around 30-40 per cent, even though most movies would be lucky to have a $50 million dollar weekend.

“That would be a great weekend for everybody else except for a movie like this,” he said.

The film has been panned by critics and currently has a 29% rating on Rotten Tomatoes which paired with negative word-of-mouth can impact the bottom line of any motion picture.

Batman v Superman grossed a whopping $500 million worldwide on opening weekend, but according to HitFix, the movie may not make it to the coveted $1 billion mark.

Some have pointed to director Zack Snyder’s choices, disjointed story and overall dark tone as the reason the film is receiving poor reviews from critics.

Batman v Superman is DC Comics and Warner Bros. first foray into the universe-building that Marvel pioneered and has continued to expand on for close to a decade.

DC/Warner Bros. is playing catch up with Marvel’s movie success, both critically and commercially, and Howell says that the critical reception may deter fans from going to see future DC films.

“You’ve roped people in to see this because they’re curious, but they’ll be less likely to see Justice League of America, or another Batman movie or another Superman movie.” Howell said. “You’re hurting the franchise down the road, potentially.”