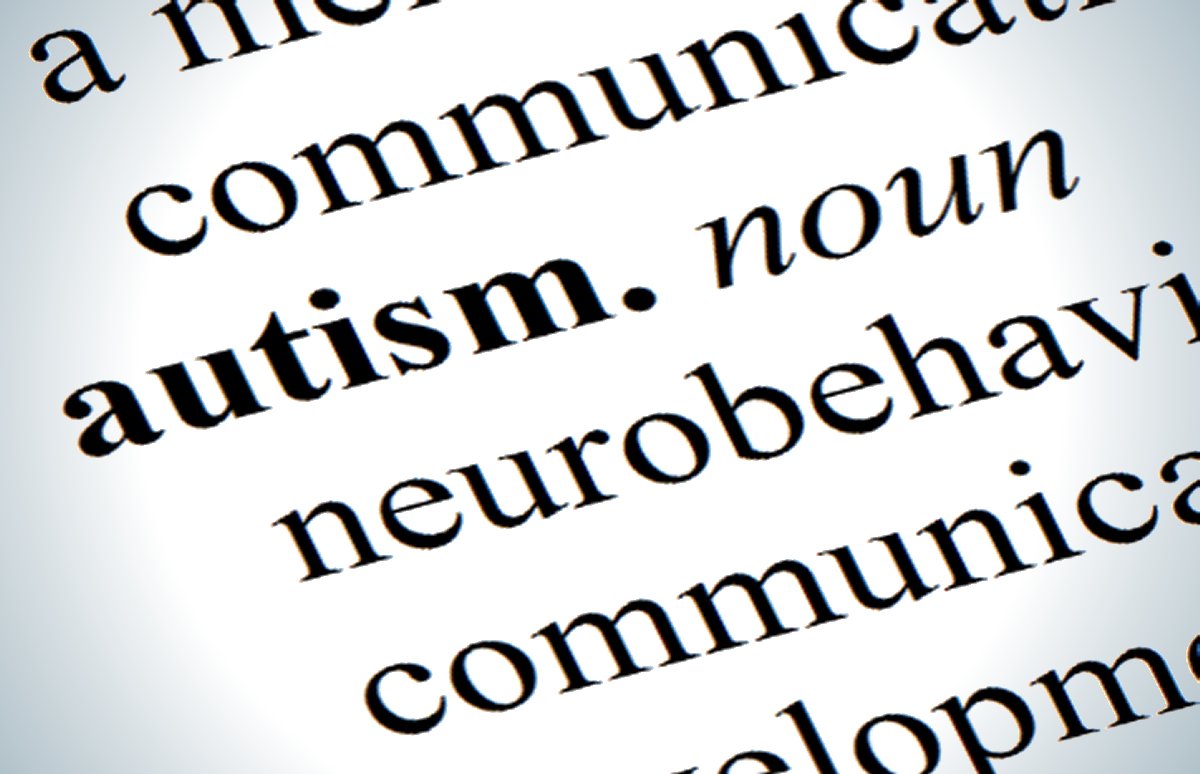 Autism advocates across the province have mixed reactions days after the Ministry of Children and Youth Services announced the age which children receive behavioural treatment is dropping from seven to five.

After the age of five, they will move to applied behaviour analysis.

Intensive behaviour intervention (IBI) is treatment that assists autistic children with skills such as self help skills, pre-school academic skills.

According to Elizabeth Mitchell, Family Support Coordinator at Autism Ontario, in IBI treatment children receive get 20-40 hours a week of intensive intervention and ABA is a short-term intervention, which could run once a week. They both use the same strategies of reinforcement.

“IBI is an evidence based program so there’s data taken all the time, assessments done all the time. Currently the evidence is telling us that with intensive behavioural intervention we get the best results when the children are under five,” said Mitchell

These changes have a large effect on parents of children around the age of five who were looking forward to having their children receive treatment.

But there are also families with young children who are going to get access to the intervention prior to the age of five, she added.

“Now all these parents with their severely autistic kids are being told, well good luck you don’t get any therapy.” said Brenna Bloodworth, mother of two autistic kids aged 4 and 5.

Bloodworth said that she has no idea what she is going to do moving forward.

“That was our light at the end of the tunnel and now we don’t know,” said Bloodworth

Children normally get diagnosed with autism around the age of four, and if they wait the ideal six months, they will only receive six months of treatment before getting kicked out the program Bloodworth added.

Mitchell said that there are many families who’ve been waiting three or four years for intensive behavioural intervention whose children are now over five and will not be receiving it.

“Families are spending money looking for service hoping that in the end the provincial funding would take over but that is no longer possible,” Mitchell added

Sharon Gabison, Instructor in the Autism and Behavioural Science and Child Development Programs at Seneca College and Executive of Ontario Autism Coalition said that The Ministry of Children and Youth Services are implementing these changes in hopes that the school boards will assist the children after the age of five.

“I think their intention is that once the child reaches school age that it really should be up to the school to take over the needs of the child and models like that occur in other parts of the world like Australia,” said Gabison.

Gabison added that there is already a policy in schools to assist children with autism but it’s unknown how schools will accommodate the new changes.

“That’s a policy that requires school boards to provide ABA services in the classroom… and that really isn’t implemented widely,” said Gabison

“Whether or not there is going to be any additional announcements of funding into the school boards for ABA has yet to be seen,” Gabison added

Mitchell added that the Ministry and Autism Ontario will be hosting webinars within the next couple of weeks in order to provide more information to families about the announcement.

Both of Bloodworth’s kids were due to start this September.

“My youngest, if we get that call in September, might get to start his first block and he’ll get kicked out at his first progress report,” she added.