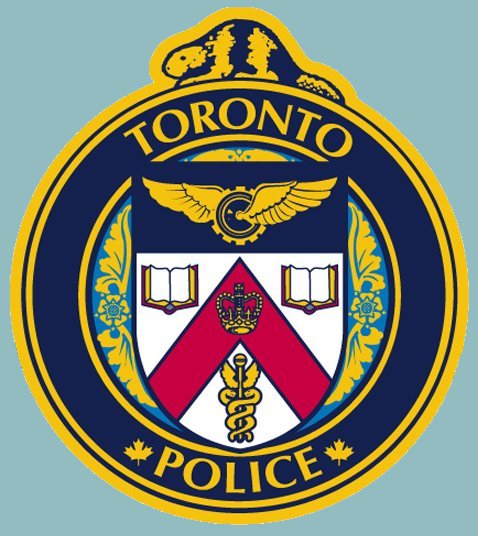 Whether it’s a collision, a fire or a simple school crossing detail, Torontonians can now instantly find out what’s been going on in their city.

The new Calls for Service feature on the Toronto Police Service’s web page allows citizens to track law enforcement activity in their immediate and surrounding areas.

“It allows people to see what we’re being called out to on a daily basis,” said Kevin Masterman, Media and Communications Co-ordinator for Toronto Police website content. “…And given that earlier this year our radios were encrypted, we’ve been looking for ways to share this information.”

The new “Calls for Service” function allows citizens to see where and what police have responded to near them. (Toronto Police)

Another notes a suspected impaired driver coming off of the Gardiner Expressway onto Lakeshore Blvd.

A press release says that calls regarding cases of suicide, sexual assault, domestic abuse and medical issues will not be published to the map, out of respect for the privacy of those concerned.

“This (is) another way to help inform the media and public of the work that we do,” said Police Chief Mark Saunders in the release. “We are trying to achieve a balance between informing the community of public safety issues and protecting privacy.”

Calls responded to within the last four hours are represented by red dots on the map.

At a glance, the cluster of red dots could be intimidating to new users, but Masterman says a lot of the calls shouldn’t concern casual observers.

“If you really drill down to what a lot of the calls are,” said Masterman, “there are disputes, which could be very mundane. It could be neighbours arguing over a driveway.”

Visitors interested in tracking crime throughout the city can also visit the Maps and Data Web Portal, which gives users access to maps and statistics updated on a weekly basis.