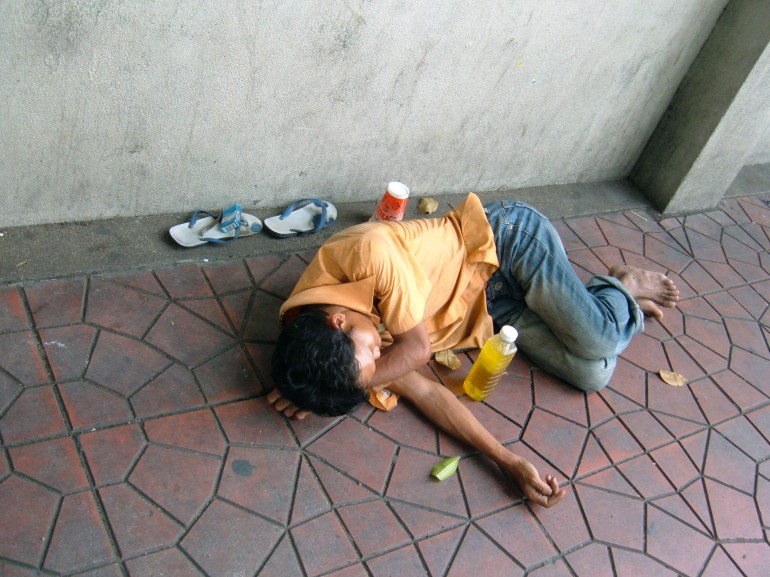 A study released Thursday by the Ontario Veterinary College at the University of Guelph says homeless youth are three times less likely to suffer from mental health and drug abuse issues if they keep pets, but many Toronto shelters don’t allow animal companions.

“It would be a literal zoo in here,” said Allan Horton, Supervisor of Case Management at Gateway, a Salvation Army shelter.

Horton told Humber News that Gateway, as well as many other shelters in Toronto, don’t allow residents to bring any kind of animal into the facility because of space issues. Gateway houses over 100 long term residents and around 100 more drop in residents.

“These pets are their only friends, the only way that they’ve experienced unconditional love without judgment,” Michelle Lem, Director of Community Veterinary Outreach and leader of the study told the Canadian Press.

The study suggests that because homeless youth are denied access to services such as mental health and drug abuse centres because of their pets.

Lem also said she hopes the study’s findings will be a wake-up call to these services.

The study looked at 198 homeless youths, 100 who didn’t have pets and 98 who did. The results showed that the youth who kept animal companions had a higher level of overall happiness.

Lem said that asking youth to give up their pets often pushes them away.

“By asking them to give up their pets to access the shelter, what you’re doing as a social service provider is saying, ‘I don’t understand your relationship,” she said.

Horton told Humber News that service dogs are the only exception to the rule.