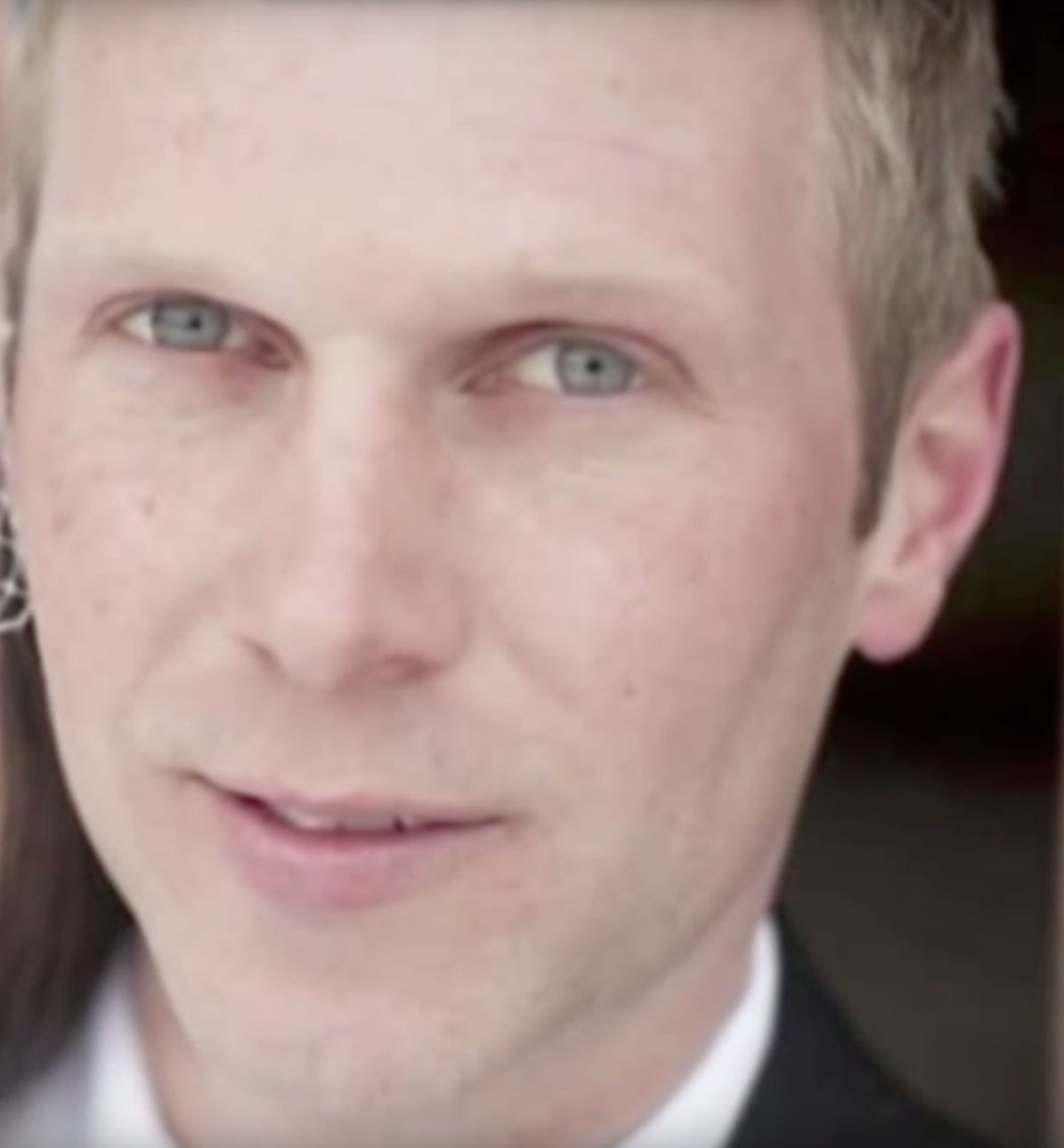 Shane Schlatman, a former MillardAir employee, took the stand in Hamilton court on Monday and assistant crown attorney Craig Fraser provided both him and Dellen Millard with a visual account of some ghosts from their past: text messages exchanged between the two men during the week of Tim Bosma’s disappearance and death.

Millard, of Toronto and Mark Smich, of Oakville, Ont., have both pleaded not guilty to first-degree murder in Bosma’s death. Bosma disappeared on the night of May 6, 2013, after taking two men for a test drive in the black pickup truck he was selling online.

Bosma’s burned remains were found in an animal incinerator, known as the Eliminator, on a farm owned by Millard.

On May 7, 2013, the day after Bosma’s disappearance, Millard texted Schlatman and told him not to come into work at the hangar, saying that he was dealing with “airport politics.”

Schlatman said when he received the text, his only worry was that he had done something wrong.

When he sent a message to Millard asking if he was at fault, Millard responded saying, “HAHA not at all.” Millard then proceeded to tell Schlatman in another message that he is the relief to many of his headaches.

On the morning of May 8, Millard texted Schlatman again — this time asking for the power washer he had borrowed from the hangar.

Schlatman testified that he brought the power washer to work and when he got there that day, one thing was different: there was a black pickup truck parked in the middle of the hangar.

He testified Millard told him he bought it and that he noticed the interior seats had been removed.

“He said he sat on a pail and drove it home on a pail,” Schlatman testified.

Schlatman said Millard indicated he wanted to paint the truck red and he instructed Schlatman to begin taking the emblems off of it to prepare for the paint job.

But the next day, Millard seemingly acknowledged Bosma’s relation to the truck for the first time, Schlatman testified. He texted Schlatman saying he did not want to keep it.

“I can’t stop thinking about what that family is going through,” he texted Schlatman on May 9.

“I want to take it back but I’m a little concerned about how that is going to play out,” he wrote in another text.

Schlatman replied in a text saying, “Ya that’s a tough call man. Have you considered goin to cops? Tell em ya bought this truck but you think its warm.”

Millard then asked him what truck he was talking about.

“I thought he was playing dumb,” Schlatman replied, when Fraser asked what he thought of Millard’s response.

Schlatman said the black pickup truck was no longer there.

After they left, Schlatman said Millard told him he did not do anything wrong.

Schlatman said he never asked him about Bosma.

When Fraser questioned him as to why, he responded: “I never would have thought Dellen Millard would be involved in anything like that.”

Schlatman testified his father-in-law Arthur Jennings, who also worked at the hangar, had previously spoke to him about Millard’s truck belonging to Bosma.

“After the police left, Dell fired Art,” Schlatman said. “He believed he talked to Crime Stoppers.”

Schlatman testified he has not spoken to Jennings since the incident.

Along with the text messages, the court was also shown footage from a security camera at the hangar depicting two men who Schlatman identified before the court as appearing to be Millard and Smich.

“He expressed to me when I started, to work for him and only do as he said,” Schlatman testified.

The court was shown a photo of what Schlatman testified was a garbage incinerator made out of a green 55 gallon steel drum.

He said he was instructed by Millard to create this incinerator in late 2011 or early 2012 in order to burn excess garbage from Millard’s property.

The photo was taken in May 2012, a few months before Millard purchased an Eliminator for his farm, Schlatman testifed.

The Eliminator arrived in July 2012.

“I showed him how to use it,” Schlatman said.

Schlatman also had a hand in building a trailer for Millard to transport the Eliminator.

“Dell said he wanted it to be mobile,” he testified.

The trial resumes in Hamilton court on Tuesday.