There will be no Netflix when it comes to pirated links 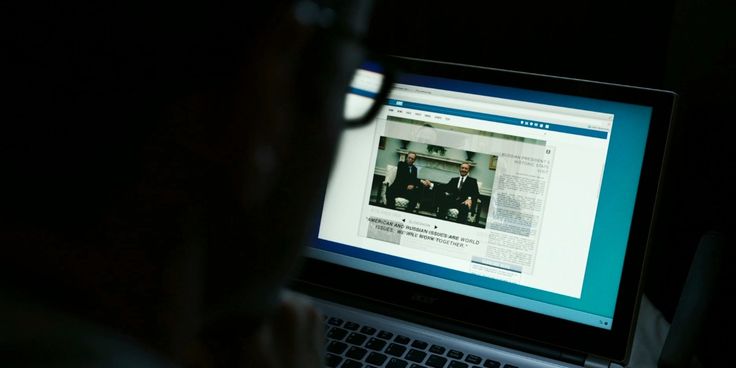 Online video streaming has led Netflix to team up with Google in shutting down pirated sites.

Within the last four months, an online anti-piracy company, Vobile, approached Netflix with evidence from the Google’s Transparency Report requesting they remove more than 92,000 links that contained pirated content.

The use of technology is constantly changing with Google’s search engine and many users may not understand its legal terms and conditions.

Andrea Zeffiro, academic director for the Digital Scholarship at McMaster University says Internet users might not understand how critical it is to use Google.

“As soon as people understand Google having a relationship with the government industry then it will make things more clear for them and be more critical about it,” she said.

Netflix’s original programs like House of Cards is one of many shows being associated to illegal streaming.

“Netflix is very much market-based, as far as I understand that it’s really about depending on which market it’s operating out of,” Zeffiro said. “The fact that people want to seek out what they want to watch is understandable.”

According to Sunny Handa, partner at the law firm Blakes, says owners of films and TV shows who publish their copyrights online can have a geographic limitation.

“Ultimately it’s a business decision by the owner of the rights. Owners have invested interest in making as much money as they can with the rights that they have,” he said. “Consumers are unhappy about it but you got to let the owners knows.”

Canadians who post and promote digital pirated content illegally can be fined even if they don’t make a profit from sharing the link.

“First of all you can be sued,”Handa said. “There are statutory damages that are fixed in the law… If someone post a pirated link and they’ve actually posted the movie, they fringe the copyright.”

Handa says the fines can range depending on it being used for commercial purposes or private purpose.

“The minimum fine is going to be very low if its done on a private more personal bases, but if you get into the commercial areas the fines can add up because it goes by incidents and so it can get into the $100,000.”

Although Google has started locating pirated links, Zeffiro thinks the company will have enough power to shut down all streaming sites.

“I think they have already proven that they can at least detect and suss out a number of them,” Zeffiro said.

“I don’t think anybody can stop everything, just like a bank cant stop it’s self from being robbed,” he said. “They can certainly take measures that I think will nullify a lot of it and scare off a lot of people.”