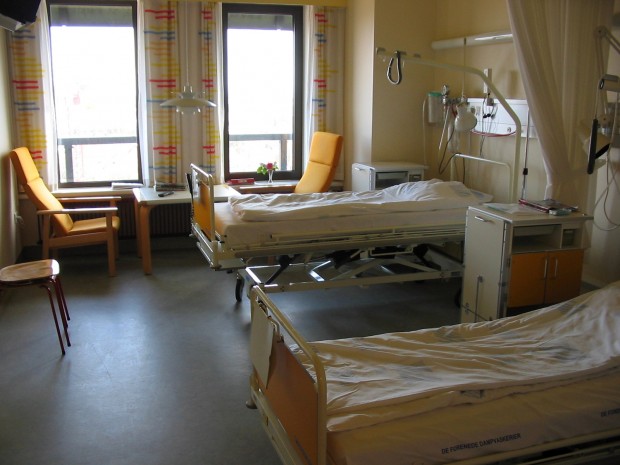 An unnamed man with terminal cancer was given the right to end his life with the help of a physician in a Toronto court Thursday, and it’s just the latest development in the fight for the right to die.

The 81-year-old man, identified only by the initials “A.B.”, has told doctors that he is “ready to die with dignity” rather than await the slow and painful death of the aggressive lymphoma that he was diagnosed with in 2012.

The court determined that the man qualified for end-of-life procedures after hearing his testimony and reading sworn statements that he is suffering from “intolerable pain”.

Below is a timeline chronicling the fight for doctor-assisted death across the world.