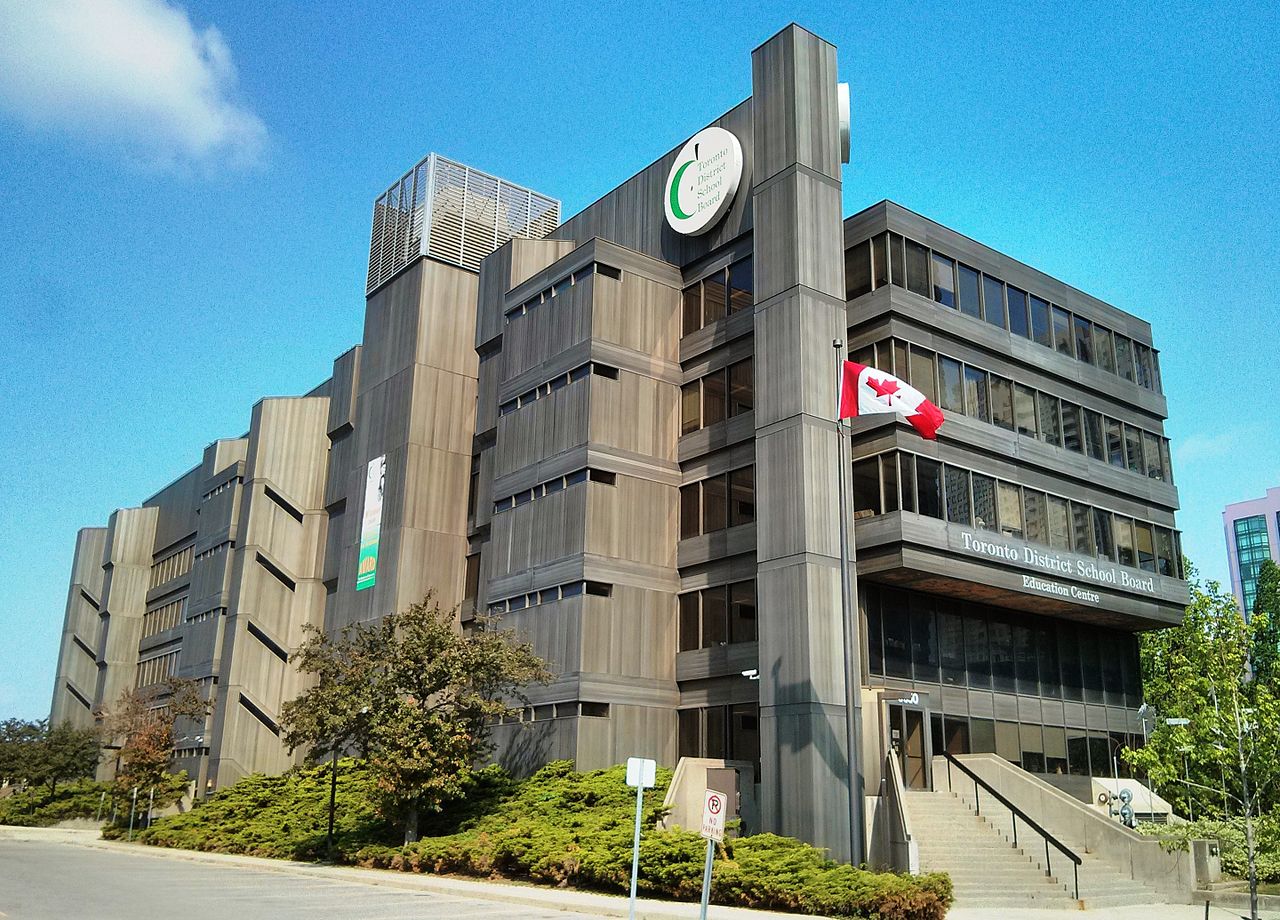 The decline of enrolled students in the Toronto District School Board system is a hard blow to teachers seeking jobs in an already fleeting economy. Credit: wikipedia.org

As many as 150 Toronto District School Board (TDSB) teaching jobs are being removed as a result of the ongoing decline of student enrollments.

The Elementary Teachers of Toronto President John Smith told the Toronto Sun teachers are dismayed after the board announced 102 of the job cuts will be teacher positions.

The TDSB said the reason for the cuts are due to a decline in student enrollment. Theresa Steger who has worked as an Early Childhood Education coordinator at Humber  said the drop in student registrations is a natural change in population in a city as large as Toronto.

Steger said, for instance, children of baby boomers could cause a rise in grade school enrollments but once they’ve graduated, enrollments will decline.

“We see ups and downs in the demographics in the city over time on a usual basis,” Steger told Humber News.

Student enrollments fluctuating each year shouldn’t be surprising, but in recent years the decline in Toronto students enrolled in public school has not been a predictable change.

“There are families who are opting for other choices because choice in education has become more prominent in the city in recent years,” she said.

Although no teachers are expected to be laid off, the school board told the Toronto Star they will be hiring fewer teachers for the Fall.

“We really think we can accomplish it through attrition, so retirements and that kind of thing,” TDSB spokesman Shari Schwartz-Maltz told the Toronto Sun on Thursday.

Steger said job opportunities for teachers has been an issue for a number of years now.

“The practice in recent years in Toronto as well as in TDSB is you need to get on a supply teacher list or occasional teacher list and do some of that work.”

For any teachers having trouble landing full-time contracts out of school, Steger suggests teachers take any opportunities that arise.

She said there are long term occasional contracts teachers shouldn’t pass on, especially for the first few years before landing a permanent contract.

“Teachers could be more interested in looking outside the city of Toronto and then coming back to the city when the job market is stronger.”

The job cuts, expected for fall, will include 45 early childhood educators and 46 lunchroom supervisors in addition to the 102 teacher positions.