Super confused about Super Tuesday? What you need to know 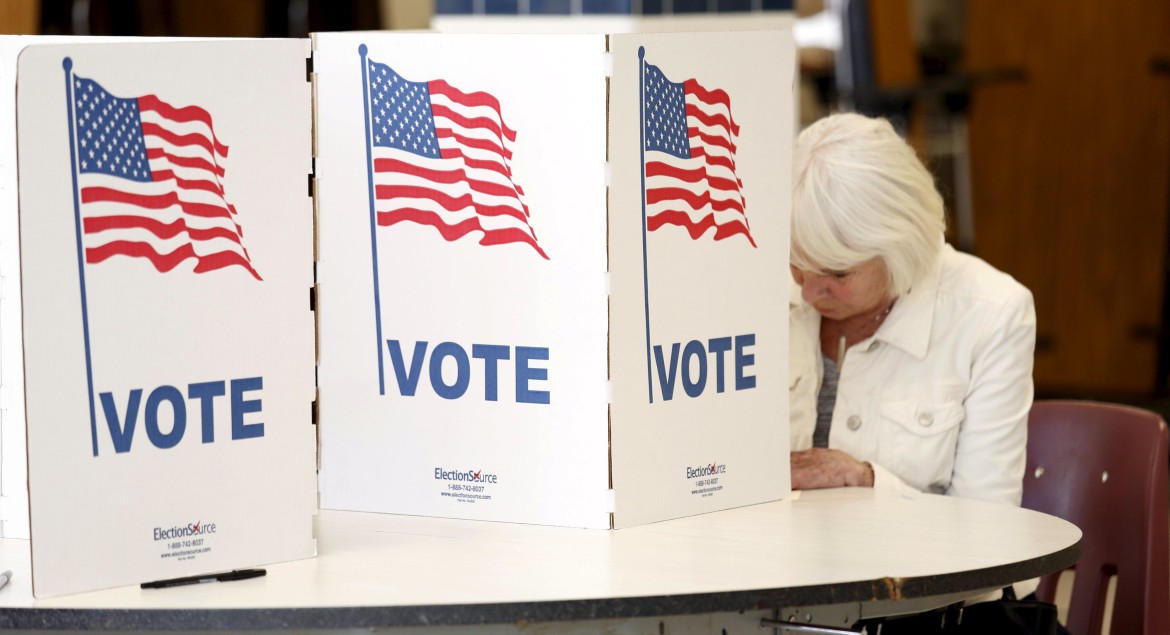 The most anticipated day thus far in the U.S. election year has arrived.

Typically held in March during election years, Super Tuesday is a day in which several U.S. states hold primary elections for both the Republican and Democratic parties.

Both parties are selecting their choices to lead their party in the presidential election in November.

“Alabama, Arkansas, Georgia, Massachusetts, Minnesota, Oklahoma, Tennessee, Texas, Vermont and Virginia will hold primaries for both parties. Alaska will host only a Republican primary; American Samoa, only a Democratic one,” ABC News reported.

“In Colorado, there will be caucuses for both parties. But only the Democrats in that state will be choosing their candidates,” ABC News said.

Traditionally, winners on Super Tuesday emerge as favourites to win their party’s nomination.

Republican Donald Trump and Democrat Hillary Clinton are front-runners. For the democrats, a total of 2,383 delegates are needed to win the nomination. A total of 865 of those are up for grabs tonight. A Republican needs 1,237 delegates to win, and 595 of those are in play tonight.

Humber News has created a timeline highlighting winners for over three-decades and how they faired for their quest for the presidency.