St. Patrick’s Day: How to be smart when drinking that green beer 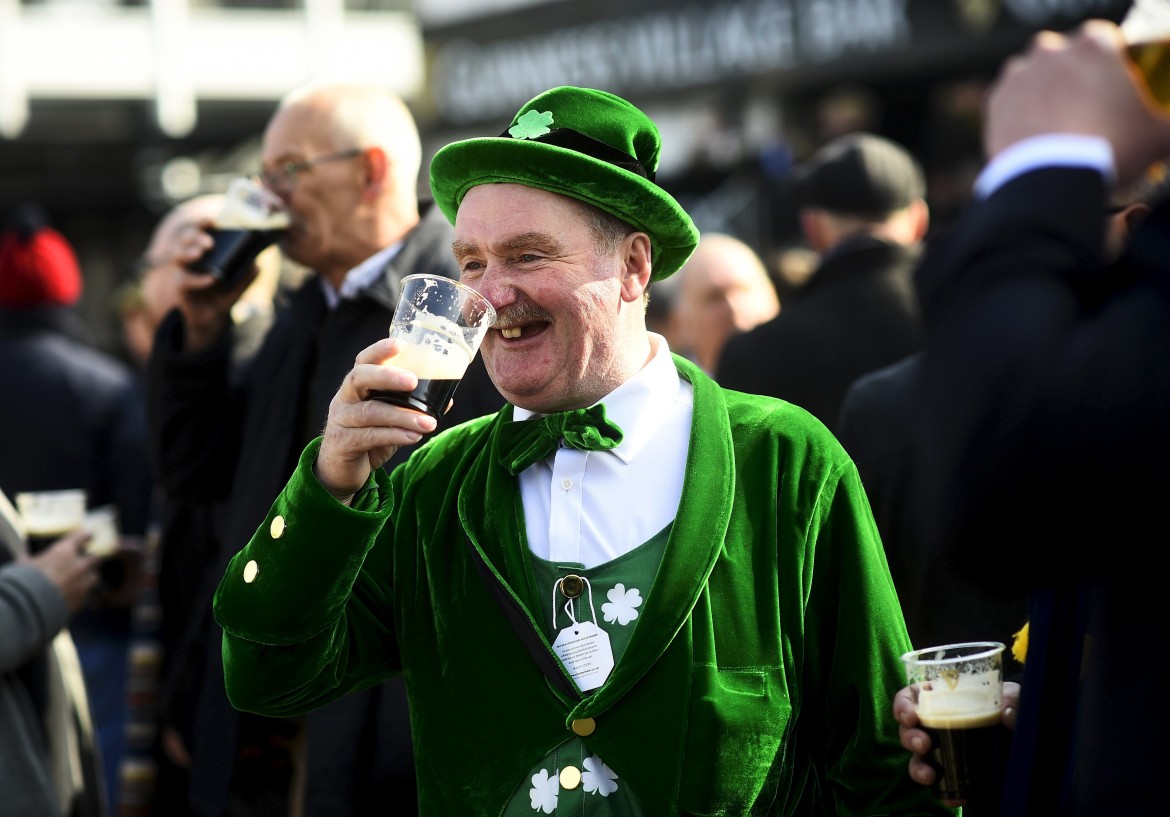 Drinking on St. Patrick’s Day can be a fun experience, but there are guidelines that everyone should follow to stay safe, experts say.

“Every student should know, in Ontario, if they are below the age of 22, if your driving, they need to have zero Blood Alcohol Content (BAC), that means no drinking, no alcohol, no drugs, until you get past the age of 22.” – Carolyn Swanson, MADD Toronto

Catherine Paradis, a researcher at the Canadian Centre for Substance Abuse (CCSA), says that alcohol is mostly used as symbol to mark time off, but there are times when people tend to go overboard.

“When a special occasion, such as St. Patrick’s Day comes up, people culturally feel that it is the time and place to drink, and to drink excessively to mark a difference with what they usually do,” Paradis told Humber News.

MADD Canada has partnered with #TAXI to create a safer way for people to get home after a night out drinking.

Carolyn Swanson from Toronto’s MADD Chapter spoke to Humber News and said that students should be extra careful when thinking about getting behind the wheel of a car after they’ve been drinking alcohol.

“Every student should know, in Ontario, if they are below the age of 22, if your driving, they need to have zero Blood Alcohol Content, that means no drinking, no alcohol, no drugs, until you get past the age of 22.”

Swanson says it’s never to late to call help for someone that needs it. Whether it’s a safe ride home or emergency services, everyone deserves a chance to get home safe.

“If you see somebody who is driving impaired, you can call 911 and get that person off the road. But, ideally you want to stop people, if you know somebody who’s had to much to drink, then just stop them,” says Swanson.

Check out the info graphic below for more tips on safe drinking on St. Patrick’s Day, or any special holiday.