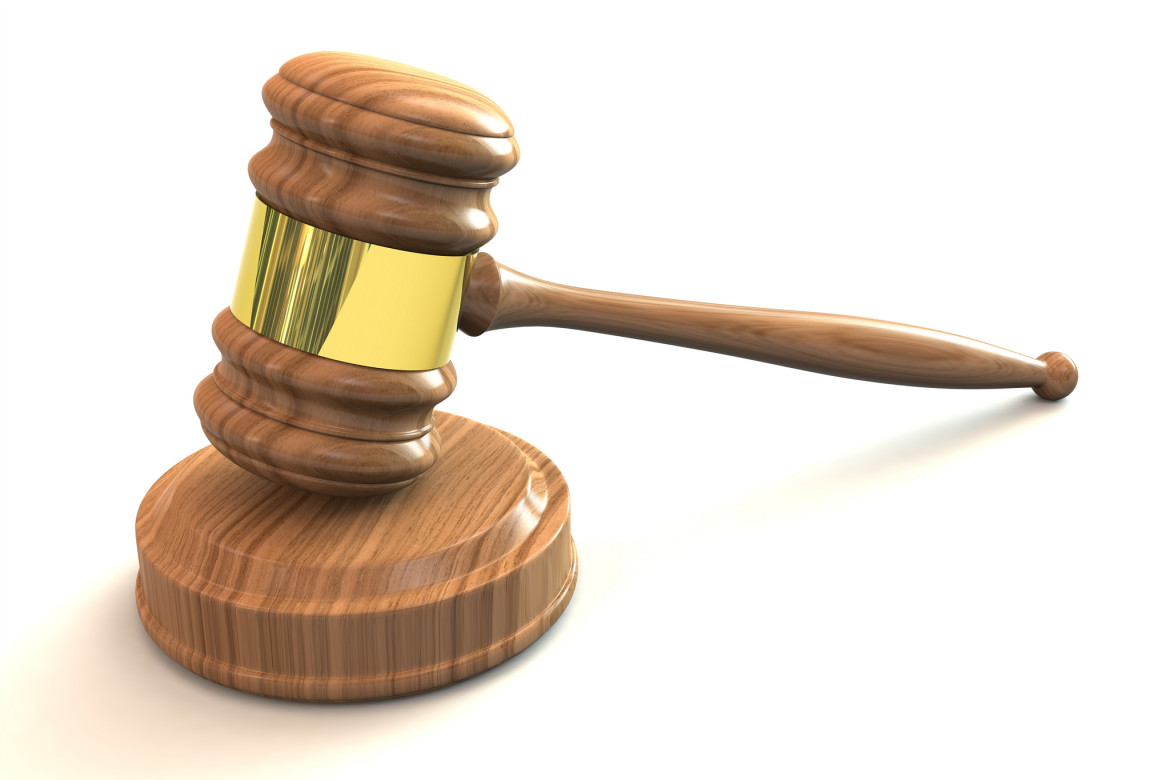 Lawyers for the Shafia family appeared in a Toronto court today to make the appeal that Hamed Shafia should be retried as a youth, arguing that he was 17 at the time of the arrest.

The defence alleged that the documents obtained by police regarding Shafia’s date of birth are false, and that his case should be re-evaluated under the Youth Criminal Justice Act.

Hamed Shafia was convicted with four counts of first degree murder with his parents Mohammed and Tooba for the deaths of his sisters Geeti, 13, Zainab, 19, and Sahar, 17, as well as his father’s first wife, 58-year-old Rona Amir Mohammed.

The family said that the killings were a matter of honour, re-igniting the debate over cultural and religious acceptance in Canada.

Below is a timeline documenting convictions in just some of the most prolific “honour killings” in Canadian history.