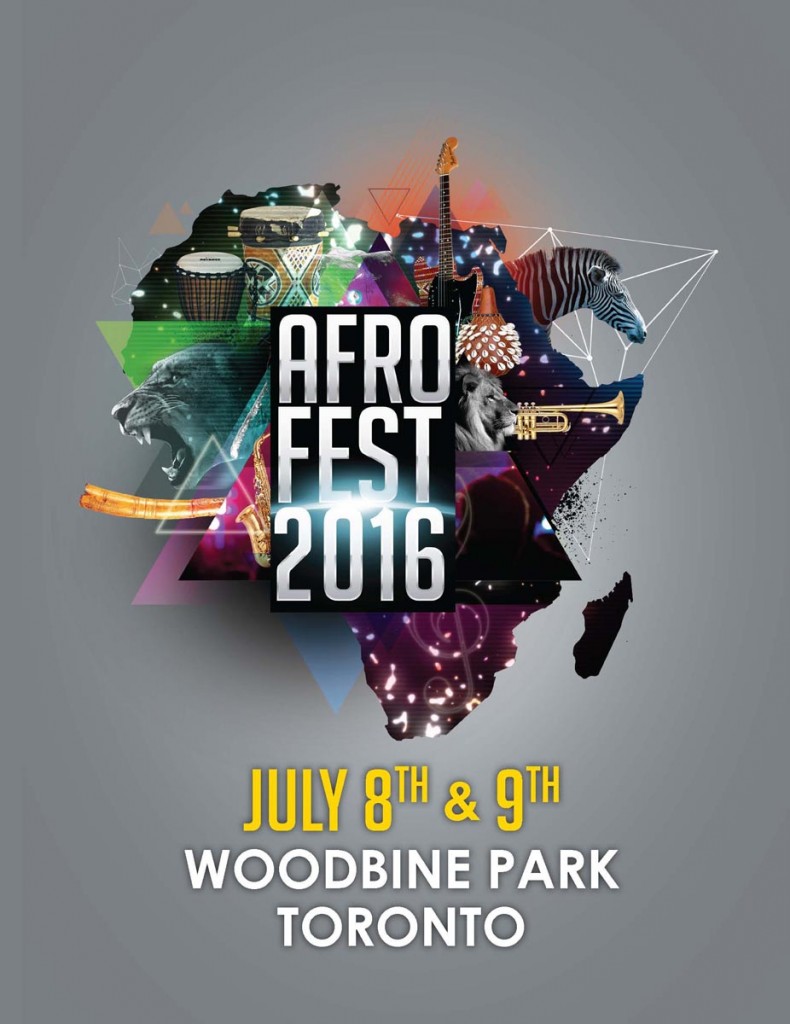 Music Africa’s Afrofest festival receives support on social media with hashtag #saveafrofest after the city of Toronto restricted the festival to a single day.

The decision to cut the festival in half comes from noise and compliance complaints from previous years.

After the announcement, Music Africa launched a petition to help restore the festival to its traditional two days.

The petition asks supporters to sign and contact Mayor John Tory and Ward 32 councillor Mary-Margaret McMahon to express their concerns.

Supporters of the festival are making their voice heard by tweeting out a call for action.

As #thevoiceofAFRICA in #Canada Im going to tweet #EVERYDAY to mayor @JohnTory #SaveAfrofest until I get a reply!!! @Afrofest #TwoDayEvent

The 27-year-old festival is known to be one of the largest North American free celebrations of African art, music, dance and culture.

Before 2012, Afrofest was hosted at Queen’s Park but it outgrew the venue and was relocated to Woodbine Park. In 2015, the festival brought out over 120,000 attendees.

In an article by the Beach Metro Community News, McMahon said, “instead of us pulling the plug with them completely, we offered them one day and if they comply, we’ll reward good behaviour and they’ll be able to do their two-day festival again next year.”

“What I’m seeing here is that Afrofest has a reputation at the city of Toronto that is not justified through facts or very few facts and there’s this really negative characterization of the festival organizers that they’re really impossible people to work with,” said activist and journalist, Desmond Cole.

In the petition created by Music Africa, President Peter Toh said, “Music Africa is always willing to work constructively with City of Toronto officials but it seems that while they wish us well, they in fact set conditions to jeopardize success. This seems in complete contradiction to Toronto’s official “Music City” initiatives.”

Cole said cutting the festival down to one day is shutting it down.

“You’re killing musical acts, you’re stopping vendors from selling their fares because there will only be one day to do so, they’re going to have to cut all of that in half. You’re taking money out of people’s wallets.”

Spoke to @Afrofest President & the area’s Councillor. There’s goodwill present on all sides that could lead to a successful conclusion.

Kelly told Humber News, “when you get huge crowds together, and join that number of people with music, invariably there will be challenges.”

Adding, “you can’t have a half festival. You either have a full festival or you don’t.”

Kelly said he advised Councillor Mary-Margaret McMahon to work with the premise that both parties would like a two day festival.

McMahon told CBC News there will be a meeting with the mayor’s office and members of the Toronto Music Advisory Council to discuss the future of Afrofest on March 23.

Attempts were made to reach McMahon and Toh for comment but they were unavailable on Friday.