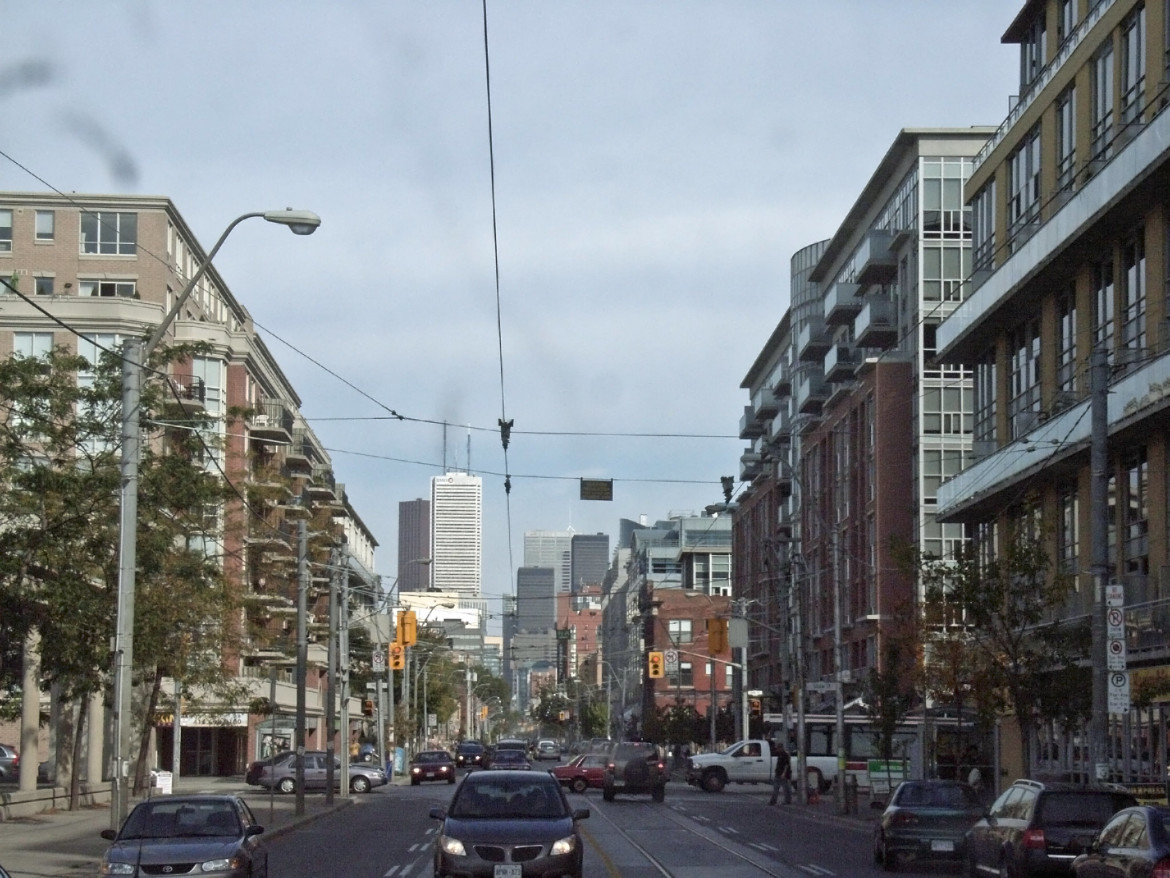 Thanks to a focus on rush hour routes, Toronto police doubled the number of cars towed last year for parking violations.

Vehicles towed on traffic-intensive rush hour routes like King Street West made up about half of the 2015 numbers.

Brian Moniz, operations supervisor for the police, told Humber News that the city itself and Mayor John Tory pushed for an allocation of resources to the rush hour routes in January 2015.

However, another contributor to the total was an equal focus on habitual offenders: drivers with three or more outstanding parking fines.

“With those two programs, we anticipated this rise in towing, as well as this decline in parking tickets,” said Moniz.

A little more than two million parking tickets were issued in 2015, compared to two-and-a-half million in 2014, with $55 million collected in revenue so far.

“The efforts are being focused on where we think they will make the biggest difference with respect to gridlock and traffic flow,” police spokesperson Mark Pugash told the Toronto Star Monday. “Our motivation is not revenue. Our position has always been that.”

Moniz further told Humber News that there were no plans to expand parking enforcement efforts to new areas, instead choosing to crack down further on the rush hour routes and habitual offenders.

“We need to continue focusing on vehicles that contribute to congestions. I think we’re already doing a good job [in those areas], but it can always be done better,” he said.