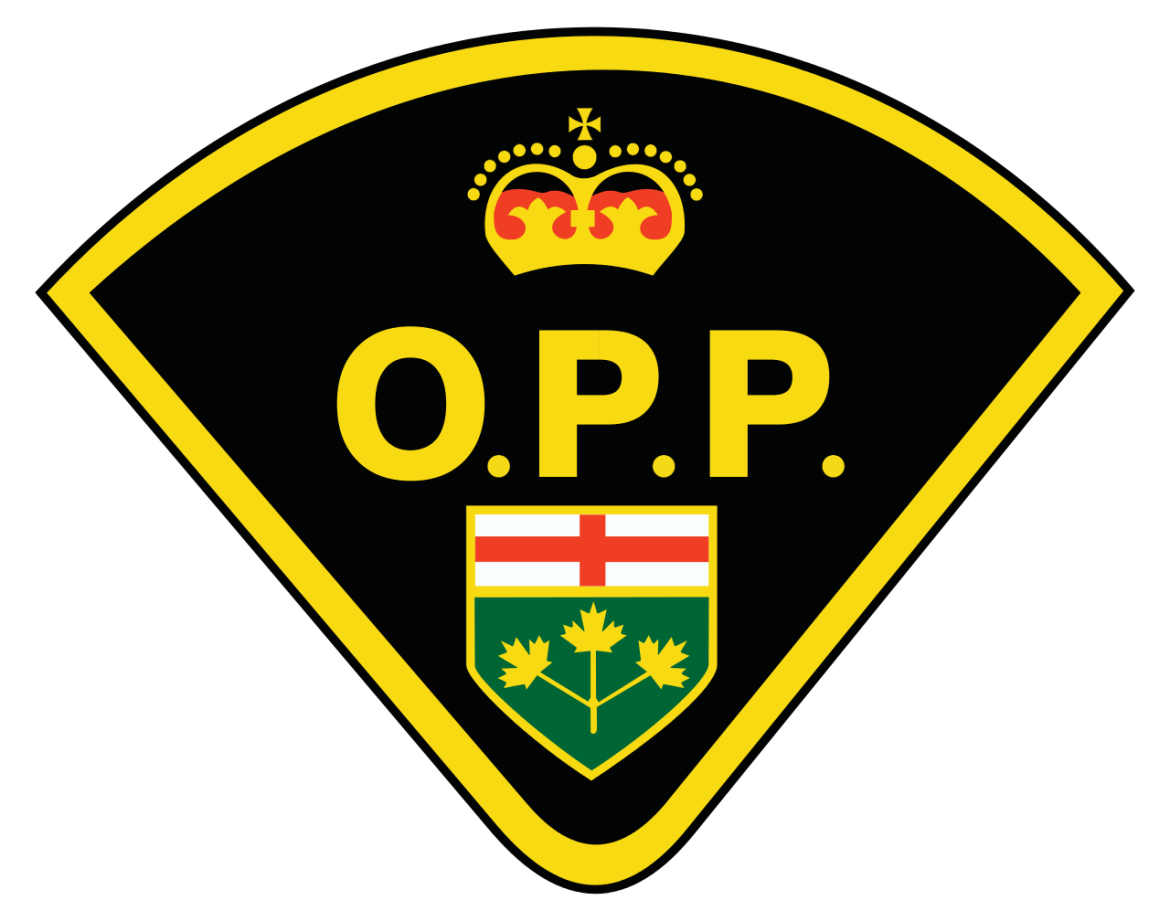 The OPP has experienced both praise and criticism in the month of March after two very public Amber Alerts.

The Amber Alerts were effective in getting the public’s attention and safely locating the missing children.

The most recent was issued Sunday evening after a three-month-old baby was in the back seat of his parents’ car when it was stolen.

“We can definitely credit the Amber Alert for this.”

The boys father, Vakil Yosufi, told police he stepped out of the car around 3:40 p.m. while idling to go into the flea market where his wife was.

Yosufi said he saw the man speed away in his 1997 Toyota Camry and chased the car, but was unable to stop it.

The alert was issued around 5:00 p.m, and after several hours, the car was found near Martin Grove and Dixon Roads around 7:30 p.m.

“What happened in terms of location this time was an employee was out taking a smoke break, made small notice of a car, and on their second break the amber alert came across the TV which jogged their memory,” Kwong said. “We can definitely credit the Amber Alert for this.”

AMBER ALERT
We have been getting numerous inquiries about an Amber Alert. The alert has been issued here; https://t.co/cMKocI9YZ0 ^cb

AMBER ALERT – UPDATE
The baby has been located safe and with the vehicle. Thank You to the media and the public for your help! ^cb

The Amber Alert issued Sunday evening played out much differently than the one that happened several weeks ago in Orillia.

On March 6, an Amber Alert was sent out after a man was recorded forcefully putting a boy in a car. The alert cut into TV broadcasts, a new approach that had not been done before.

After the public became notified that the incident was a misunderstanding and the man was in fact the boy’s father, some people criticized the alert as an over reaction.

Kwong told Humber News it was only a few people who were upset and for trivial reasons.

“Toronto police received just under 200, the OPP Orillia received just over 200 complainants that their Amber Alert back in Orillia had interrupted their Walking Dead and Downton Abbey,” said Kwong. “From a police standpoint or any parent standpoint that is a very trivial thing to be calling police to complain about.”

Kwong added that  Toronto police were not at all hesitant to issue the alert after the Orillia incident.

“Absolutely not,” he said. “We will not hesitate to use whatever tools that are before us to save the life potentially of someone.”

Amber Alerts are sent through televisions, radio, signs on highways and the various platforms of social media.

An investigation is underway to find the suspect who stole the car with the baby in the back.