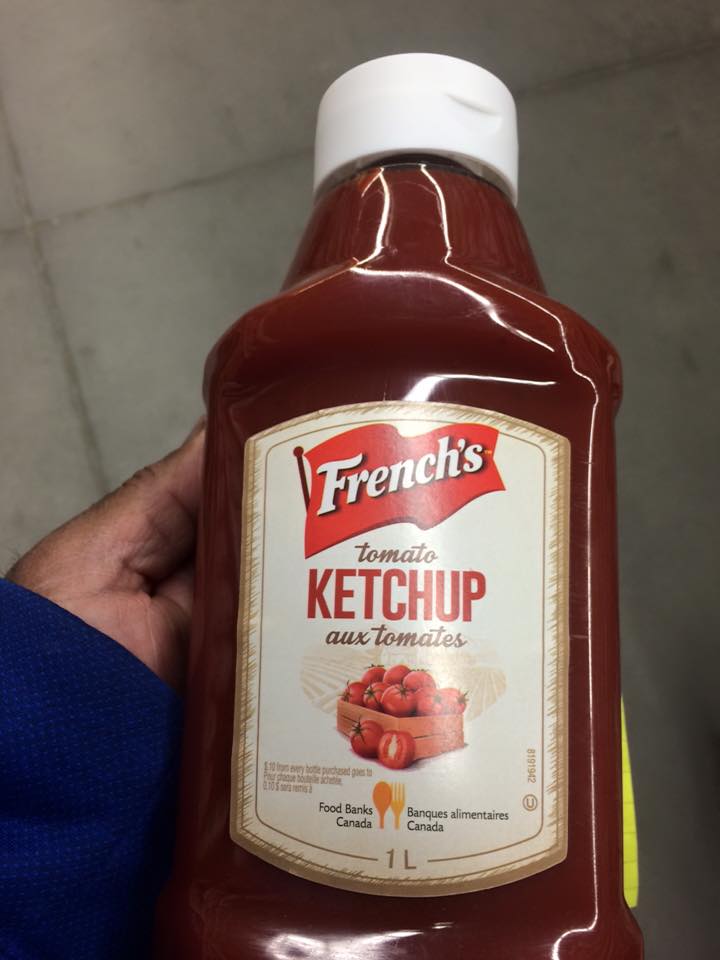 Support on social media has poured in for people in the tomato business in Leamington, Ontario this week after one man’s positive post about Canadian-made French’s ketchup.

Windsor MPP Taras Natyshak has started a petition to promote French’s ketchup and to try and put a stop to Heinz Ketchup being used in cafeterias and dining areas at Queen’s Park.

The petition says, “Whereas the promotion of French’s Ketchup would greatly support local tomato producers, local workers and communities across Essex County, therefore be it resolved that the Speaker direct the Legislative Assembly of Ontario, as part of its Procurement Policy direct Dana Hospitality to exclusively serve Leamington French’s Ketchup.”

He plans to table the petition on Monday at Queen’s Park.

Sign the petition to put French’s ketchup on the table at Queen’s Park. https://t.co/0cfIGTE8Dc pic.twitter.com/PlDctCHfI7

Tomatoes are of particular importance to Ontarians in Leamington as the town produced the paste used in Heinz Ketchup for over a century.

The plant closed in June 2014 causing the loss of hundreds of jobs when H.J. Heinz sold the plant off to pursue more cost efficient options in the United States.

Nearly 1000 people in Leamington were effected by the closure.

Some producers were hired back when Highbury Canco bought the plant from H.J Heinz Co. and started producing tomato paste for French’s Ketchup.

The plant also produces other tomato based products for many companies including some for Heinz still.

“A number of growers got contracts back, I believe it was 10 but they are doing significantly less volume than they used to….French’s has a long way to go, I hope they are able to do it it’s a good place to start,” said Krueger.

Until then, he says growers have to adapt and grow other crops.

“Those growers work in a very productive part of the world where there are many crops they are able to grow, so what happens is your forced to adjust, [and] to grow something other than tomatoes,” said Krueger.

He emphasizes that buying products your neighbours make so they can buy products that you make is the right attitude for Canadians.

“News like this is good for them,” said Berry Sawyer, Executive assistant to the national president of United Food and Commercial Workers Union.

He says for those who are only able to grow tomatoes, there’s a large cost to change equipment for some to produce other crops, so if the demand for tomatoes goes up again it will be easier on farmers in the area.

Sawyer says if Canadian’s buy locally and support locally grown products then the effects are only positive.

“Locally made products increases and keeps jobs local and creates residual jobs. If Highbury Canco has more jobs the town surrounding it will increase,” he said.

“The role of government isn’t going to define if this product is successful but it is certainly a nice gesture on the part of MPP Taras Natyshak’s part,” said Krueger.