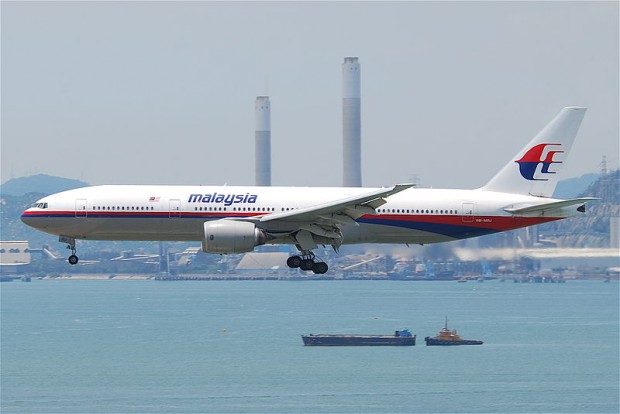 Two years later, only small fragments have been discovered despite a massive search of 85,000 square kilometres of the Indian Ocean.

Last week, Johnny Begue, the Réunion Island resident who found the first piece of wreckage, discovered more debris on the island just days after another piece was found in Mozambique, off the coast of Africa.

Here is a timeline marking the major events surrounding the missing plane.