It’s lights out this weekend for Earth Hour 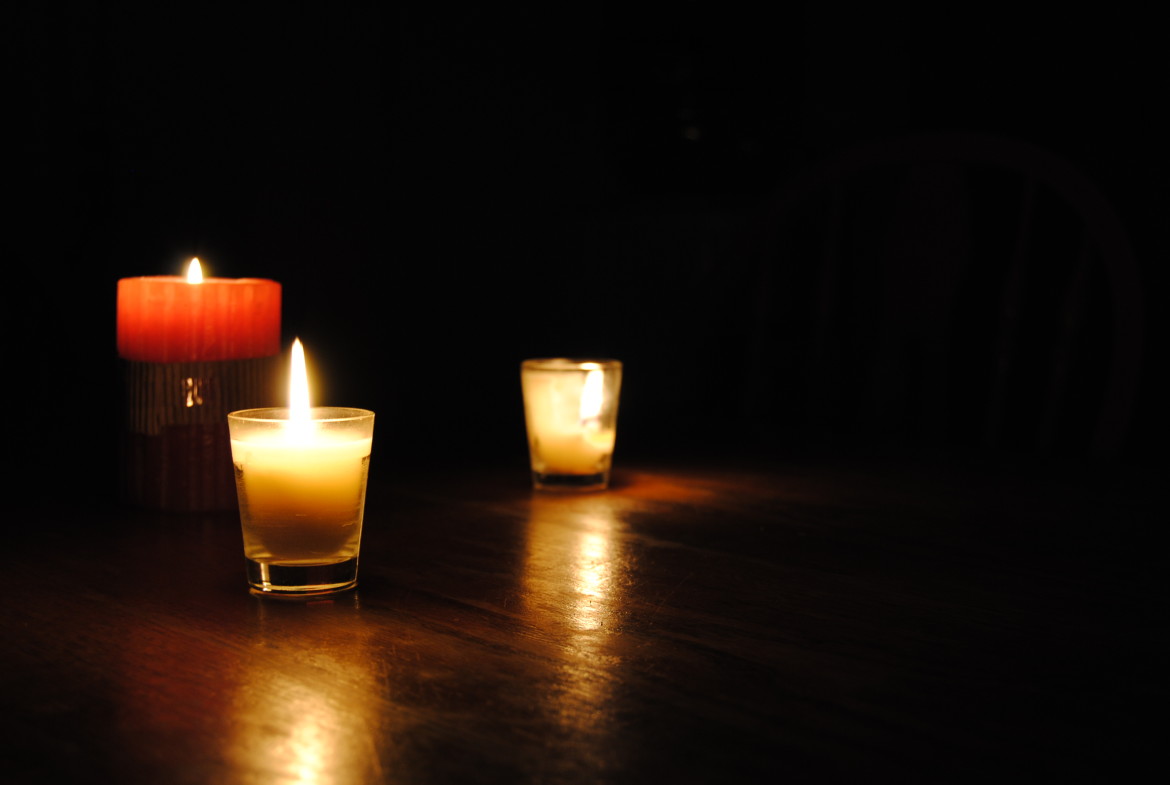 Millions around the globe will be switching off their lights for one hour on March 19 to observe Earth Hour. The event, which is celebrating its 10-year anniversary, is designed to raise awareness for and inspire action to combat climate change.

David Miller, president and CEO of World Wildlife Fund-Canada, said in a statement shared with Humber News that the goal of Earth Hour is to “shine a light on climate action.”

“It’s really a symbolic moment demonstrating a collective call for urgent action on climate change. It’s meant to be a kicking off point for people to start thinking about individually and collectively reducing their carbon footprint,” said Miller.

Many environmental stewards and community organizers in Toronto feel there’s no need to sit at home in the dark and are encouraging participants to join community celebrations instead.

Karyn Klaire Koski, organizer of Roncy Walk and official WWF-Canada environmental steward, told Humber News she started organizing the Roncesvalles Village neighborhood gathering in 2010, because she was tired of observing the energy conservation hour alone, calling Earth Hour “a symbolic gesture to symbolize that climate change needs to be combated.”

“I was one of the first people to participate in Earth Hour when the WWF started it and I was very lonely!” said Koski.

“We wanted people to gather and we wanted it to grab the attention of media and policy makers,” she said adding that she and her fellow organizers also wanted the event to be celebratory and fun.

Anyone interested in joining the approximately 1.8 km neighborhood walk, which has included acoustic performances, surprise flash mobs, children’s art installations and guest speakers through the years, is invited to gather at the Roncesvalles Peace Garden (near intersection of Roncesvalles Ave. and Dundas St. W.) at 8:15 p.m. with lanterns or candlelit jars in hand.

Koski, for her part, encourages people to observe the spirit of Earth Hour and combat climate change year-round by “living locally”, through the use of local businesses, parks and resources like doctors, in order to cut down on carbon gas emissions caused by driving to these places.

She also encourages people to plant a tree, if possible. “Residents have to get on board and I’m urging people, if they have a three metre by three metre spot in their yard and they’re not obscuring their neighbor’s property line, plant a tree,” said Koski.

Toronto residents are also invited to Toronto’s Beaches neighborhood for the free Lights Out! celebration in honour of Earth Hour. The evening kicks off at sunset with live music under the stars at Kew Gardens.

Hong Zhao, director the community publication Beaches Living, told Humber News that the Beaches event, now in its fourth year, is a meaningful but fun way to raise awareness. Zhao added that making efforts to protect the environment should become second nature instead of just being observed on holidays or special events.

“We all believe that, yes, one hour saves electricity, but the whole idea is that protecting the environment must be woven into our daily routine,” said Zhao.

Additional events in and around the city include yoga in the dark in Bloor West Village and a candlelit walk along Humber River.