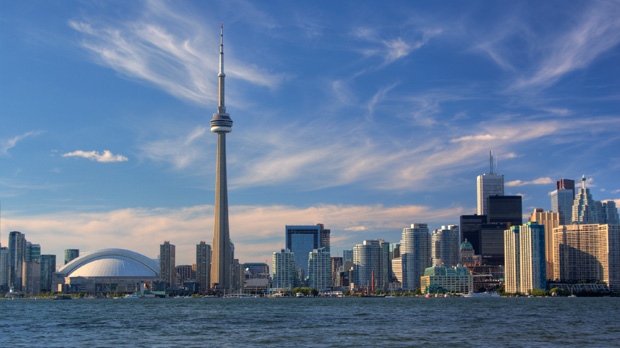 School’s out for the week as students kick off the first day of March Break. There’s lots to discover in Toronto so here is our guide to some of the events taking place during March Break.

Go back to the Shakespearean era with the ROM’s interactive Enchanted March Break event in honor of William Shakespeare’s 400th anniversary since his passing. It’s the first time the ROM has done anything like this and Festival Programs Senior Manager of Royal Ontario Museum, Chris Kennedy says he believes it’s a once in a life time event and not sure if it’ll ever come back. “This era was described as the age of discovery, exploration and that’s where we took our inspiration from for March Break,” Kennedy told Humber News. If you want to get in touch with your theatrical side you can act, dance, and dress up the entire week. Stop by the selfie booth and use the hashtag #ROMMB to share your fun. The enchanted events begin March 12 and runs to the 20th. Book your tickets early and learn more about their activities here.

Ontario’s Science Centre is expanding their experience with their #ScienceSelfie to share the fun and what you’re learning. “We have a large slate of events going on this year. You can discover how gases become fluids with extreme temperatures with our coolest demonstrations… literally! It’s called cool science. You can heat things up with our ‘whats the matter’ show where you can watch, in a safe environment some of the most spectacular  science explosive demonstrations ever done. There’s all kinds of things for every age group,” Ontario Science Centre’s Director of Science Engagement Karen Hager told Humber News as she names few of the many events going on. Don’t forget to visit the Ontario Science Centre’s Van de Graaff generator (static ball) this spring break as the Science Centre is opened from 10 a.m. to 6 p.m. daily. For a full list of their events click here.

Art Gallery of Ontario (AGO)

The AGO will be having events in all their creative spaces such as: yoga, family tours and are giving away Kids’ activity bags when you enter. You can get $10 off an AGO family pass and visit their site for more details.

You can get an extraordinary view of Toronto on edge as the CN Tower opens its edge walk in time for spring break.

Thinking about doing yoga under the sea? Ripley’s recently started offering yoga classes in their aquarium. They have a few dates available during spring break to feel rested before you head back to school.

You can finally see Canada’s first giant panda cubs starting March 12 from 9:30am to 6:00pm daily. Along with the pandas there are lion cubs, a female polar bear cub and a Rhino calf to be seen. Each animal has a different viewing time to be sure to visit Toronto Zoo’s website for more details.

Check out the map below for a few of the city’s events!