HIV prevention drug Truvada won’t give 100% protection on its own, experts warn 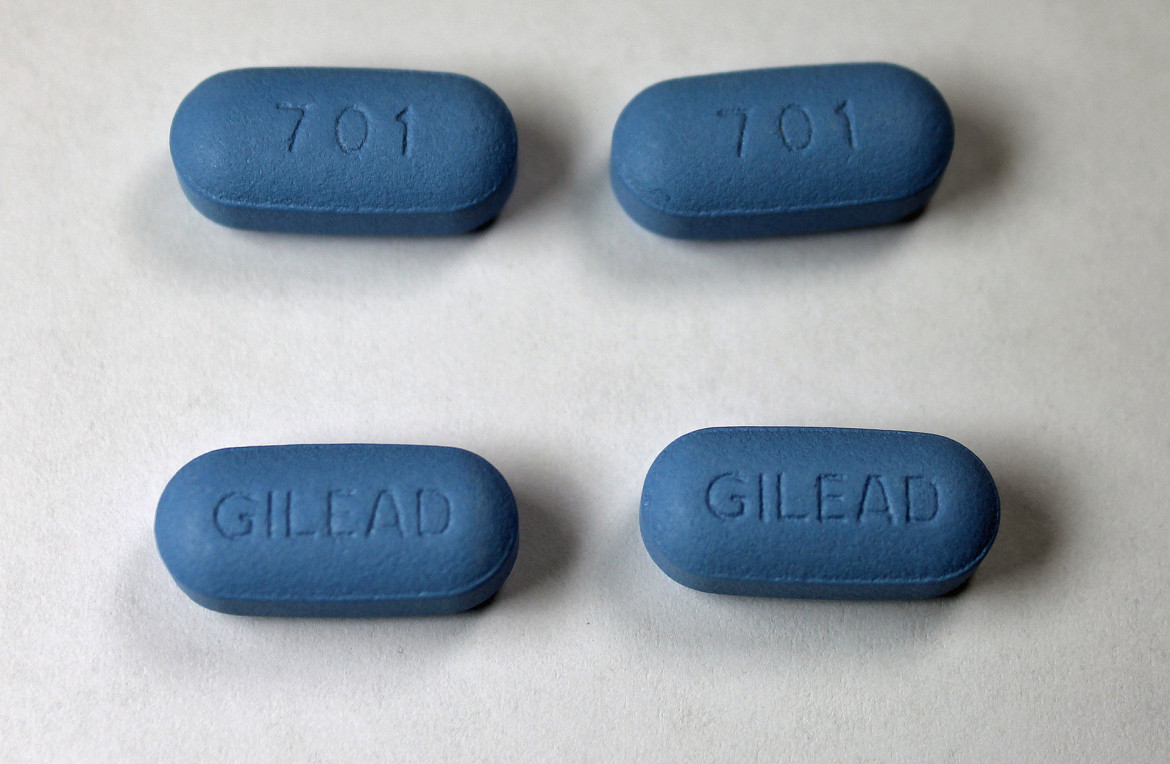 Sean Hosein, of CATIE, said an estimated 40,000 people have used Truvada as PrEP in the United States from its approval in 2012 to Dec. 2015. (Jeffrey Beall/Creative Commons)

The highly publicized Truvada HIV prevention pill should be used as part of a package of safer sex and regular HIV testing, according to experts.

Truvada was approved as pre-exposure prophylaxis, or PrEP for short, nationally by Health Canada last week. This approval means Health Canada has signed off on Truvada’s usage as a preventative measure against infection in HIV-negative people.

“It really signals a major advance because we have known for several years now that PrEP is highly effective at preventing HIV in people at high risk,” said Darrell Tan, Director of the University of Toronto Clinical Research Unit on HIV Prevention.

The drug causes mild and uncommon symptoms of nausea that often clear up in a day or two, said Darrell Tan, Director of the University of Toronto Clinical Research Unit on HIV Prevention.

Sean Hosein, the Science and Medicine Editor for CATIE, which calls itself Canada’s source for HIV and hepatitis C information, said merely taking the once-daily pill won’t be enough to prevent infection in at-risk people.

“Truvada by itself doesn’t eliminate the risk, but it does provide a great deal of protection,” said Hosein.

A 43-year-old Canadian man who had been taking Truvada for two years became the first documented case on PrEP to be diagnosed HIV-positive in late February, but Hosein said such instances are rare.

“It’s deeply unfortunate that it happened, but it also underscores the importance of using Truvada as part of a package of prevention,” he said. This package includes getting tested for HIV every three months and consistently using condoms as an added layer of protection.

“Truvada does not provide 100 per cent protection by itself,” said Hosein.

One of the main obstacles for Canadians now is the prohibitive cost of the drug, which can range from around $800 to more than $1,000 every month depending on where someone is in Canada.

“Insurance companies need to step up to the plate and ensure they swiftly reimburse patients whose doctors have written scripts for Truvada,” said Hosein.

The next step for Hosein and Tan should be provinces and territories putting Truvada on their list of subsidized medicines.

“Without these subsidies, Truvada as PrEP will not be widely used as it should be and it won’t have as big an impact in reducing the risk as it should,” he said, noting that half the new cases of HIV in Canada in 2014 were in gay and bisexual men.

The blue Truvada pill is manufactured by American-based biopharmaceutical giant Gilead Sciences, and was approved for use as PrEP by the Food and Drug Administration (FDA) in the United States in 2012.

Hosein said an estimated 40,000 people have been prescribed Truvada as PrEP in the United States from its 2012 approval until December 2015.

Recently published findings by the Centers for Disease Control and Prevention (CDC) indicate those numbers are nowhere near enough.

The CDC’s research showed that about half of black gay men in the United States will be diagnosed with HIV at one point in their life at current diagnosis rates.

Statistics aren’t much better for Latinos. One in four Latino gay men will also get diagnosed during their lifetime. This makes increased use of Truvada as PrEP incredibly important in the years ahead both sides of the border, according to Hosein.

The reason for the four-year delay between the United States and Canada is due to the fact that Gilead Sciences did not apply for Truvada’s use as PrEP until August 2015.

Once the application came in, it was fast-tracked for approval six months later. The government typically takes a year to approve a drug for a particular use, said Hosein.