Rob Ford: Highlights of his career in Toronto politics 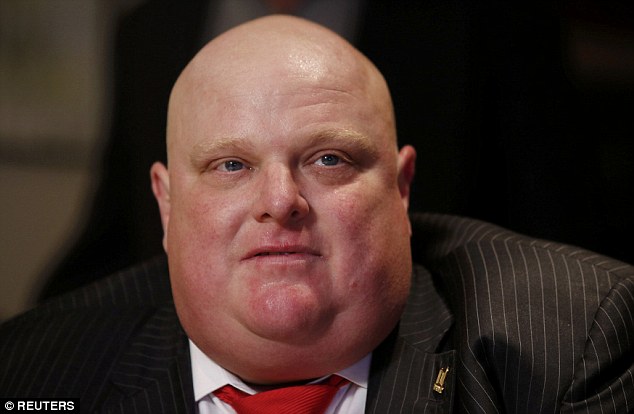 Rob Ford, the larger-than-life 64th mayor of Toronto, has died in hospital.

After struggling with a rare form of cancer for over a year the 46-year-old succumbed to the disease.

His supporters go by the name of Ford Nation and were loyal to the former mayor throughout his career.

Below is a timeline of his exciting career at City Hall.