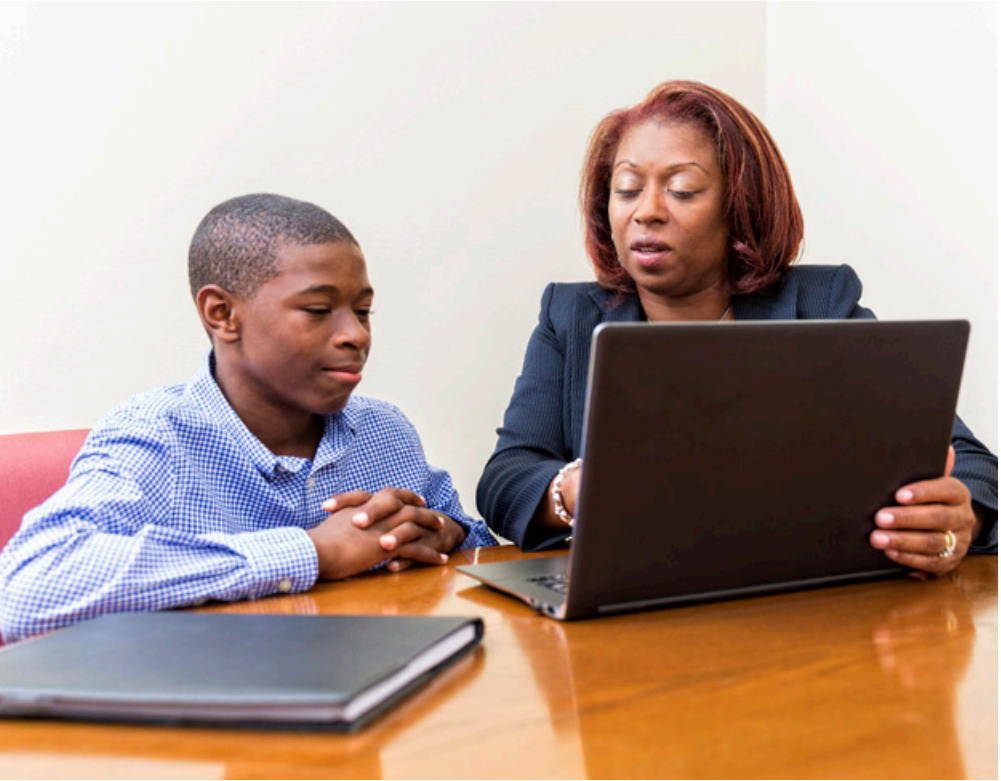 There are not enough guidance counsellors in Ontario elementary schools to help students going through the most important part of their mental maturity, says advocacy group People for Education in a report released Monday.

The report states that the current number of guidance counsellors in elementary schools is inadequate compared to the amount in Ontario’s secondary schools.

Some elementary schools surveyed said they had no guidance staff of any kind.

The report notes a conflict between this tiny staff and rising expectations from Ontario’s Ministry of Education in regards to student support in mental health, career planning, and general well-being.

Ontario elementary schools “report a lack of clarity on the role of a guidance counselor” and that the already small number is pulled in too many directions, according to People for Education.

The report identifies the period between Grades 7 and 8 as a time when guidance plays an “especially vital role”, as students have to choose an academic or applied course path for high school, not to mention deal with the emotional, social, and physical changes that come with puberty.

Below is a breakdown of People for Education’s findings: