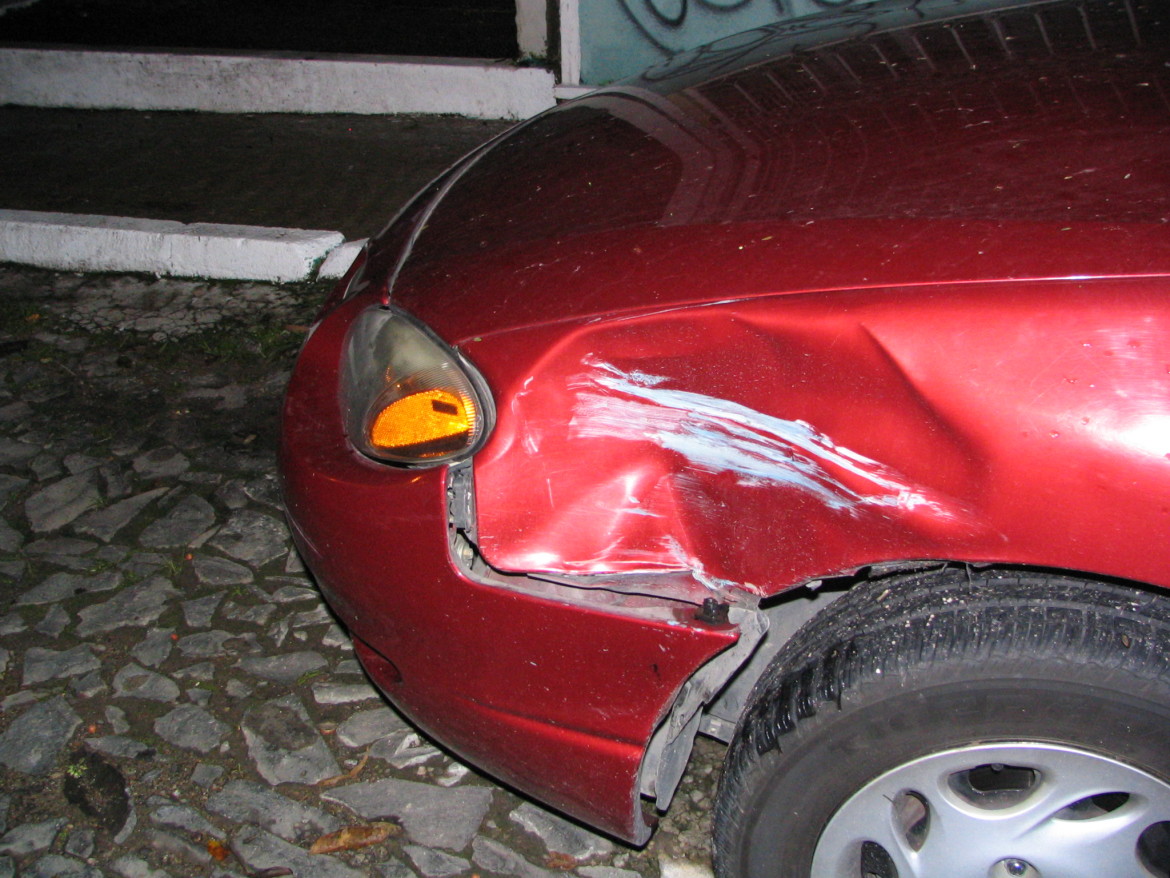 As of Tuesday, Toronto police will no longer be dispatched to minor collisions where there are minor injuries or property damages.

Instead, people will be directed to call one of two Toronto collision repair centres.

Clint Stibbe, traffic services media officer for the Toronto police, told Humber News reporter Christy Farr that if there’s a minor collision where there is a dispute, question about documentation or need of medical attention, police will be called to the scene.

“If it’s just a simple fender bender you just call our regular line, which is 416-808-2222, and if you listen to the voice prompt it’ll ask you if you were involved in a collision. If you were, then you press the corresponding number and it will tell you what the parameters are for police to attend this type of collision.”

Stibbe said the new push to have people call the collision centre rather than police comes from the amount of collisions called in last year.

He said there were 63,850 collisions in 2015 and that 70 per cent of them were property damage collisions.

Although this movement to direct people towards the repair centre spares police from attending every small accident in the city, it poses as a potential problem for those looking to make a claim.

Sandra Zisckind, personal injury lawyer at Diamond and Diamond said even if a collision is minor, not having police at the scene makes defending clients very difficult.

“What’s minor is relative,” said Zisckind. “When the police arrive on scene and they make a fault determination, that helps us determine quite quickly and quite readily who’s at fault.”

Zisckind said eight times out of 10, lawyers are able to find out who is liable in an accident but there are grey areas that the police are able to help, especially if an accident is more complicated.

“When a person is making a left on a yellow and the other person says ‘no it was red,’ and this person says ‘it was yellow’, the police come they determine credibility,” she said.

“Without that information we would be put out at a big disadvantage.”

CBC News reported, “Police will still respond if the collision involves alcohol or drugs, if someone is taken to the hospital, or if there is an unlicensed or uninsured driver.   They will also arrive if it involves pedestrians or cyclists and if the accident happened between 11 p.m. and 6 a.m., when collision reporting centres are closed.”