Change in policy on sexual assault needed for Canadian universities 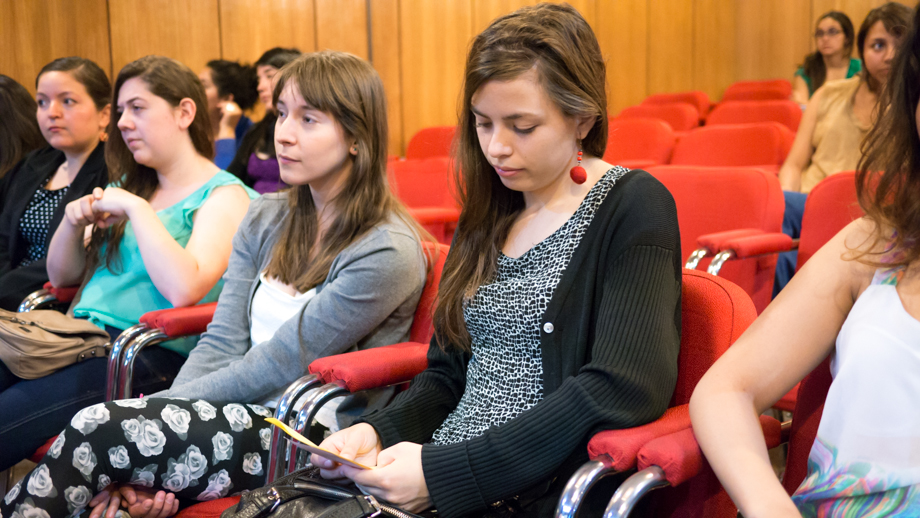 Sexual violence in Canadian universities has repeatedly made headlines over the past few years, and the handling of sexual assault cases has called into question school policies.

Now, the clock is ticking on what these schools are going to do about it.

“Many universities and colleges have not taken an active step in combating sexual and gender-based violence on campus, but instead have been more reactive,” said Michaela Sam, a representative of the Canadian Federation of Students.

Stand-alone policies are needed in order to help students recognize sexual assault as a separate form of misconduct.

“It’s something that we’ve seen some institutions take action on, but we need to see all administrations for universities and colleges across the country begin to implement.”

In 2013, Saint Mary’s University was under scrutiny after a frosh week chant glorifying sexual assault went viral on social media.

Since the incident, Saint Mary’s has instigated a stand-alone policy for sexual assault.

“They have implemented a large number of the recommendations including having a stand alone policy, and basically providing more resources to issues of sexual assault,” said Wayne Mackay, a law professor at Dalhousie University who led the report on the Saint Mary’s chants.

Mackay said that it is important to have policies so that victims have a clear idea of where to go and what to do after an incident. That will also help raise awareness on the seriousness of the issue.

However, many schools rely on non-academic misconduct policies, which dilute many issues associated with sexual assault.

While Saint Mary’s has taken a good step towards a clear policy on the handling of sexual assaults on campus, Sam said that all universities should consult with students about this.

“That’s something that needs to change to ensure that student interest and the interest of survivors of sexual violence are at the core of any policy moving forward,” said Sam.