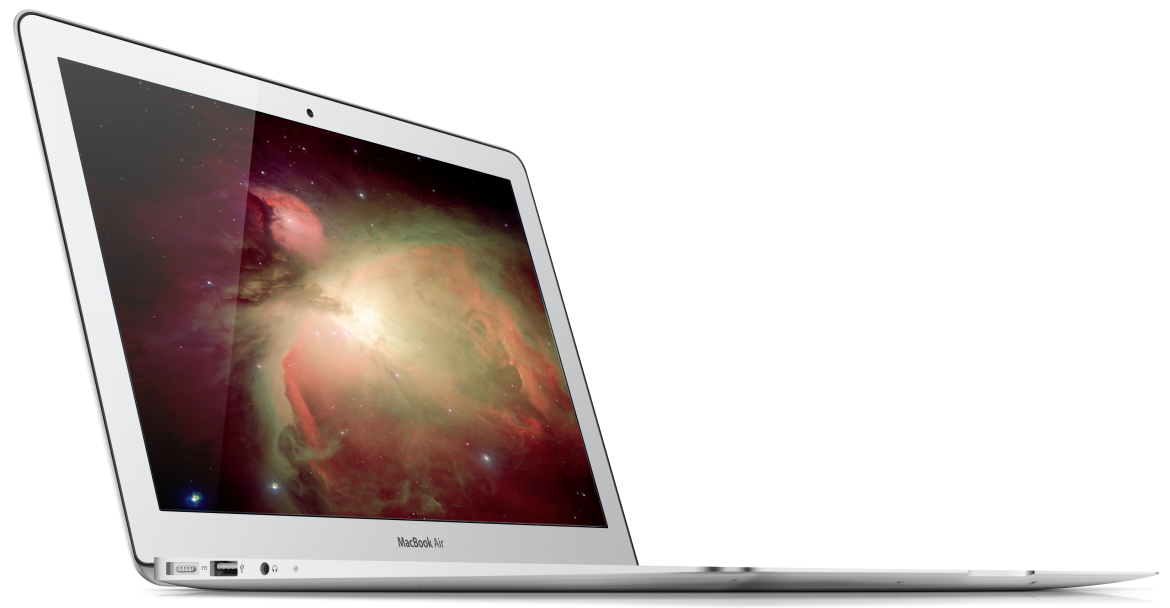 Experts say Canadian firms right now have no choice but to employ skilled tech workers from outside the country because expertise is badly needed.

Chris Plunkett, director of external relations for Kitchener based Communitech told Humber News that in order for companies to be successful, they need to be open to hiring employees worldwide.

“I don’t think there’s any country in the world that has developing talent or technical talent at the moment, and if the company is going to be successful, they need to reach out and bring out the best people around the world to compliment,” said Plunkett.

“I don’t think it’s a fact that there’s not enough Canadians to do the jobs, I think if it’s going to be a successful tecnological eco system. You have to track the best in the world to make your company grow.”

Plunkett’s comments come the same day of a CTV News report about the Toronto tech sector employer Before Hired, which said that Canadians lack the skills needed to work in the Canadian tech industry.

The company, launched in November 2015, helps employees and employers in the tech industry connect and have assisted 27,000 employees at more than 280 companies.

Plunkett said he thinks Canadians are doing very well in this field, especially with the University of Waterloo consistently rated as one of the best universities in the world for software development and computer engineering.

He added the focus should be more on making a place where anyone that wants to work can work.

“We need to actually be a place that everybody in the world, Canadian or otherwise, wants to move to work in these companies,” said Plunkett.

He said Canadian tech companies do hire within Canada and that the vast majority of employees are Canadian.

Plunkett said he considers Canadian technical talent as some of the best in the world.

He added that companies need to hire the very specialized people that they can bring to Canada and build the teams around them.

Jonas Brandon, co-founder of tech blog Toronto based StartupNorth, agrees with the company’s outlook on employing outside the country.

Brandon said that there is nothing wrong with seeking employees outside of Canada because they are more diverse and experienced.

According to Kundan Joshi, CEO of Toronto based TheAppLabb, there is a lack of local talent that meets the demands and skills that are required by Canadian tech companies.

“There is definitely a challenge in finding superstars who will up the ante. In general, though, there is a shortage, which leads to longer recruitment cycles and higher employee attrition or turnover rate,” said Kundan

Kundan added that there are several Canadian tech companies that have made it big, but there is a need for more talent to meet the demands of the companies. He also said the Canadian education system should provide students with the experience needed.

“The education system will need to evolve to meet the needs of this sector so that new grads are fully equipped with the skills that match the needs of tech companies,” he said

“Job prospects in the tech sector will be great for a long time into the future.”

Apart from programmers, Kundan said the there are a wide range of opportunities in tech including testers, business analysts, and designers.