Bosma’s truck had ‘the appearance of cleaning up,’ expert testifies 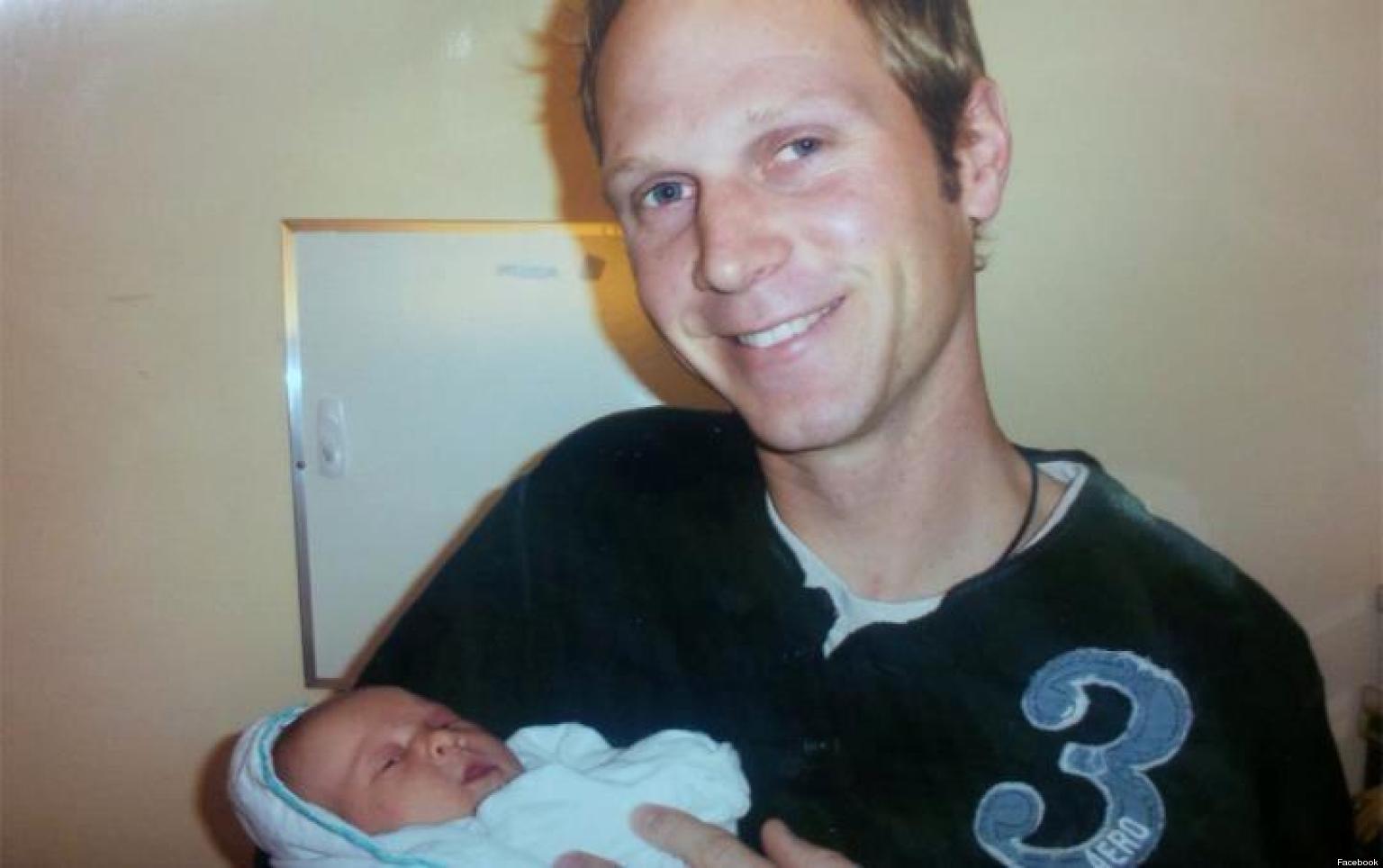 Week five of the Tim Bosma trial is proving to be a crucial one for the Crown, as the jury is hearing testimony from experts involved in the investigation, one of whom has testified that he noticed Bosma’s truck appeared to have been cleaned up.

Forensic biologist James Sloots testified on Tuesday that the interior of Bosma’s vehicle was burned, the carpet was removed, the roof appeared to have been wiped down and there was a funny odour coming from the inside.

“I smelled spray paint,” Sloots testified. “We also looked for blood on that seat but it was charred.”

Sloots previously testified on Monday that there is a one in 18 quadrillion chance that the blood found inside Bosma’s truck did not belong to Bosma.

Dellen Millard, of Toronto, and Mark Smich, of Oakville, have pleaded not guilty to first-degree murder in the death of Bosma.

Bosma disappeared on May 6, 2013 after taking two men on a test drive in his truck, which he was selling online. Prosecutors say his remains were found inside an animal incinerator on Millard’s farm.

Sloots continued his testimony Tuesday morning by showing the jury a working diagram of the incinerator where prosecutors say Bosma’s body was burned, specifically indicating the areas that tested positive for blood.

He went on to explain the sensitive nature of DNA testing and how cleaning an object can prevent it from being tested positive for DNA, even if there appears to be a visible stain on the object.

Sloots also revealed his findings in regards to DNA tests performed on three black nitrile gloves found in Millard’s pocket upon his arrest.

The first glove was found to contain DNA from Millard on the inside, and DNA from Bosma and Millard’s girlfriend Christina Noudga on the outside.

Millard’s lawyer Ravin Pillay cross-examined Sloots: “DNA can come from anywhere,” he said. “The potential for contamination is great, right?”

Sloots gave a specific example that if he coughed on a table and someone touched the table they would be able to transfer his DNA to places he had never been.

Pillay concluded: “When you examine an item and find DNA on the item, you can’t determine how the DNA got there, fair?”

The court also heard from retired Hamilton police constable George Higgins who worked in the Intelligence Branch and monitored Smich prior to his arrest, waiting for him to discard a piece of evidence that could be tested for DNA.

The court was shown various photos of Smich outside a Popeye’s restaurant, walking down a street in Oakville and spending time with his girlfriend.

Higgins testified that he eventually was able to recover one of Smich’s cigarette butts and a DNA profile was created.

Walker confirmed that after Bosma went missing, he seized and photographed a toothbrush found to have Bosma’s DNA on it.

Rizzo then walked the jury though his search of Smich’s home and each item that he seized, including a resumé, a hand-written note, an iPad with a recent chat from Smich on the screen, a health card and two laptops.

The final witness of the day was Det. Jim Falconer from the OPP Technological Crime Unit, who explained how he aided investigators in the Bosma case, through providing advice on how to prepare a search warrant and how to process exhibits.

Falconer said prior to processing the data found in electronic exhibits in the case, investigators should look for four types of files: photos, videos, internet history and electronic communication.

He testified that two specific pieces of technology were used to retrieve the files: one that searches for and recovers picture and movie data and one that searches through computer history for internet browsing and communication data.

Both programs allow investigators to turn information into an efficient package, by eliminating the duplication of files as well as files that are irrelevant to the investigation, Falconer said.

The trial is to continue in Hamilton tomorrow, pending weather.