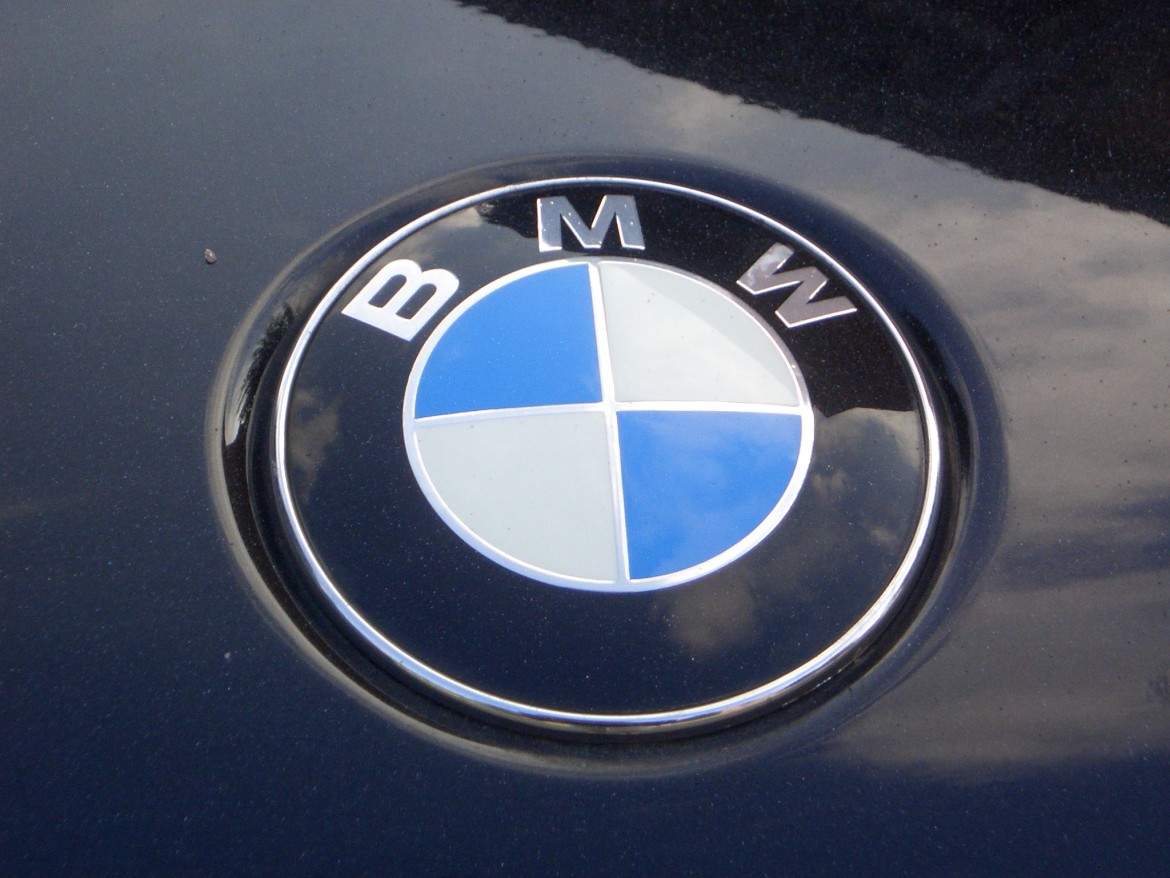 However, after the war ended, the Versailles Armistice Treaty forced the German car company to end their aircraft-engine production, steering the company towards a focus on the creation of motorcycles and automobiles.

“It’s a landmark to get to 100,” said Melissa Phanakone, Marketing Director for BMW Toronto. “It’s a long history and we’ve come a long way.”

Below is a timeline that showcases the history of BMW as well as some of their most famous and successful cars.