Bed bugs on TTC nothing to worry about, health officials say 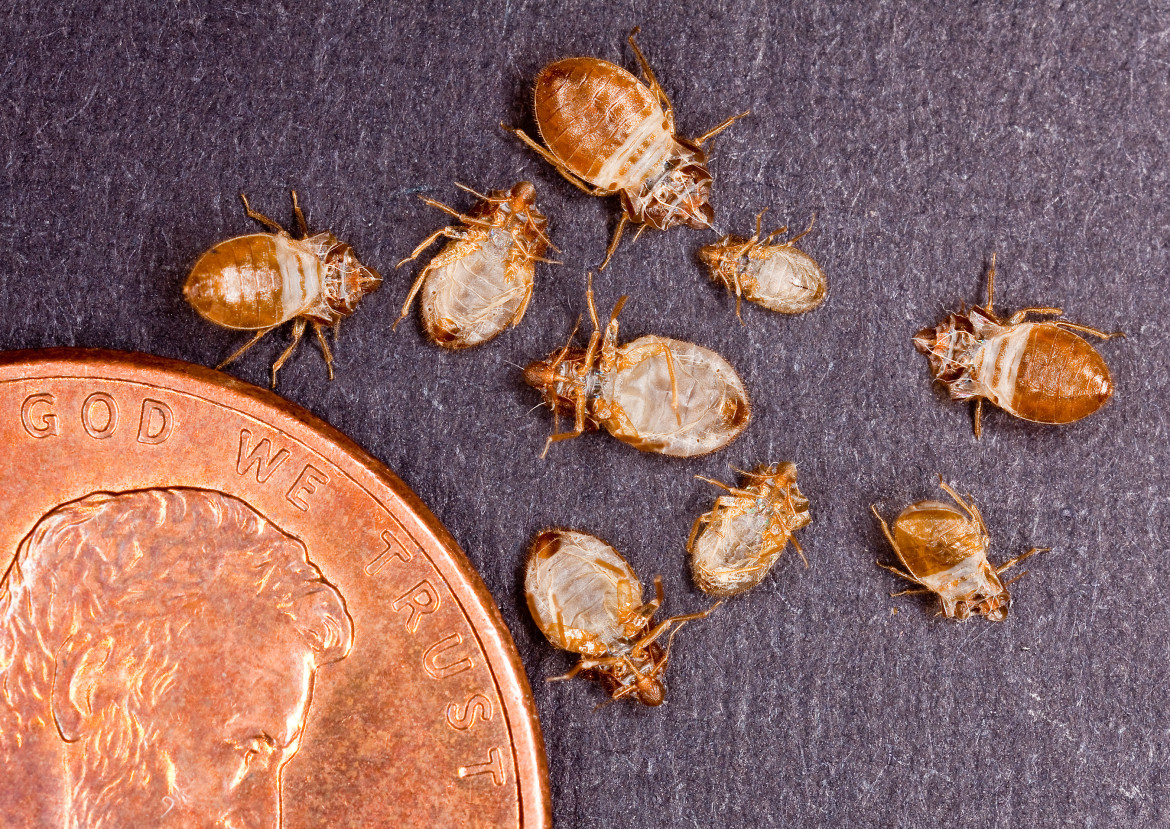 Public health officials told Humber News Tuesday that reports of bed bugs on TTC vehicles is nothing to be overly worried about.

A recent photo taken of a bedbug crawling on a TTC streetcar patron’s glove quickly went viral after a rider posted it online.

A report Monday said there have been 12 confirmed cases of bedbug infestations over the past two years.

“We would not deem it to be a health concern. They can possibly bite people but so do a number of insects,” Tracy Leach, the Manager of Healthy Environments at the Toronto Public Health.

“We don’t deem that situation to be a health hazard,” she said.

“Any public place could have bed bugs, and so people need to take the necessary precautions to be aware of what bed bugs look like and to check themselves,” said Leach.

The TTC also spoke with Humber News and said that passengers should not worry.

“What we’ve been told by public health officials is that our vehicles are an inhospitable environment for bed bugs,” said Kadeem Griffiths a representative of the Toronto Transit Commission.

TTC riders are being reminded to report any sort of pest sightings they see on any vehicle so that they can be cleaned as soon as possible.

“If any customers see’s a bedbug on a train, streetcar or bus, they are encouraged to take down the vehicle number and report it, and then that vehicle will be taken off the line be cleaned,” Griffiths said.

Bed bugs can be easily transferred by people in any public space, so finding bed bugs on TTC vehicles is not a huge surprise to health officials.

Although there is a lot of confidence behind the bed bugs not being a major issue for riders, many people still took their frustration out on Twitter.

i aint never going to sit on a ttc bus if there’s bed bugs hell no ?

12 confirmed cases of #bedbugs on #TTC since 2014 — yet another reason to walk or bike. #topoli https://t.co/Uxm4ipmNhh