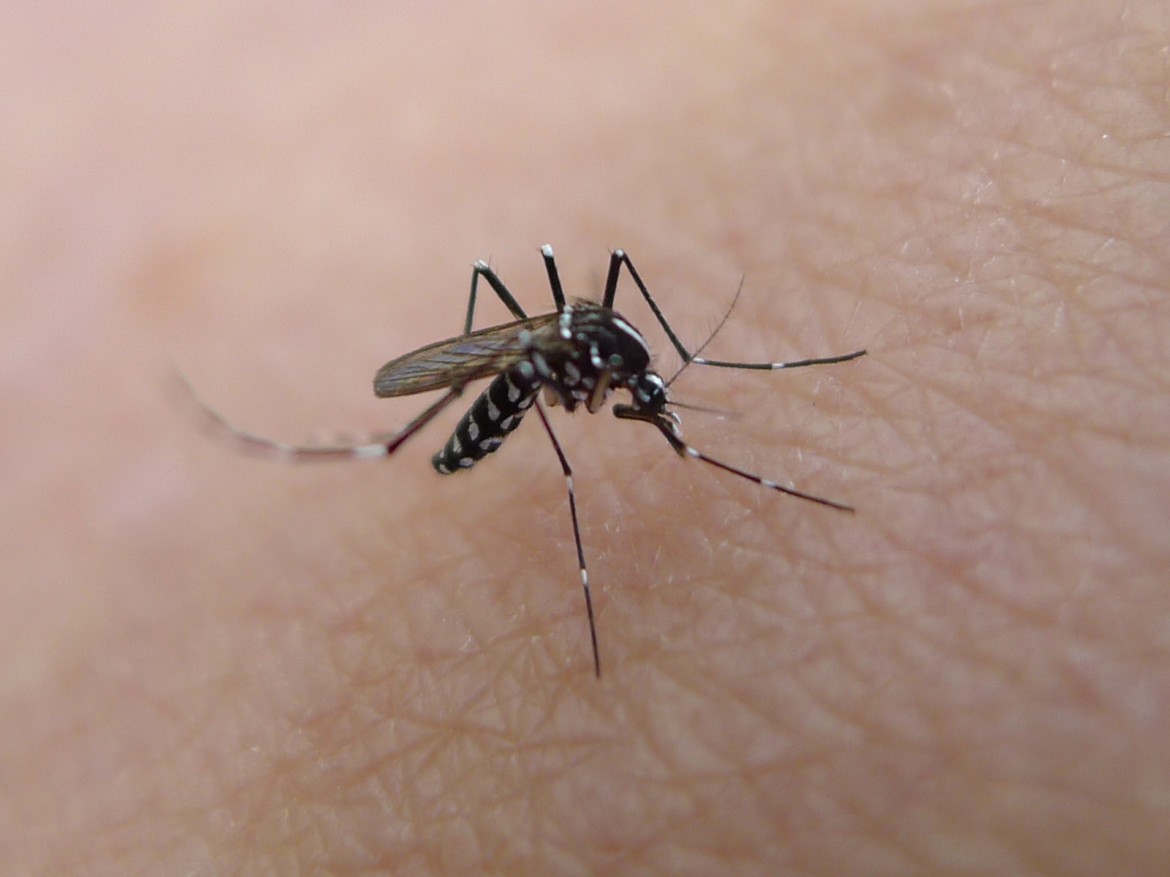 Fear and uncertainty about Zika virus is growing with Canadian Blood Services announcing this week a temporary 21-day donation ban on travelers who have recently ventured outside of Canada, the continental U.S. and Europe.

As of Feb. 5, the donor eligibility criteria will include the new 21-day deferral period in order to limit the risk of Zika virus entering the Canadian blood supply.

“Currently, the criterion is that if the person traveled in risk areas – which is most of the world with the exception of Canada, continental United States and Europe” – Laurent Paul Menard

Devine said the risk of transmitting Zika virus through blood transfusions is “exceedingly low” and explained the medical evidence that contributed to the decision.

“There are two bits of suggested evidence in medical literature, none of which are actually concrete proof that transmission has occurred. The first is that if you look in the blood of people who live in Zika outbreak areas and don’t actually have symptoms, some of them have detectable virus in their bloodstream,” she said.

“That makes us suspicious that it might be possible to transmit by blood transfusions, ” said Devine.

Additionally, in May 2015 medical professionals found Zika virus antibodies in the bloodstream of a blood donation recipient in Brazil after a donor got sick from Zika and alerted the donation centre.

Devine pointed out that the evidence is inconclusive because the individual could have been exposed through the donation but could have also been bitten by a mosquito in the so called Zika zone.

“We don’t really know for certain but there’s enough concern that we asked donors to please delay donating for 21 days after they return from travel for that reason,” added Devine.

Héma-Québec, the blood operator in that province, told Humber News they will implement the same three-week deferral period.

Director of public relations for Héma-Québec, Laurent Paul Menard, echoed Devine’s comment that the measure is a precaution and told Humber News the waiting period will ensure the virus has had time to incubate and clear from the system.

Menard also explained that the 21-day waiting period does not apply to partners or family members of recent travelers.

“Currently, the criterion is that if the person traveled in risk areas – which is most of the world with the exception of Canada, continental United States and Europe. We’re asking people to take three weeks before donating, but there are no current measures for the partners of people who traveled in those areas,” said Menard.

In the U.S., the first case of Zika virus being transmitted sexually was confirmed in Texas and on Thursday a state of emergency was declared in four Florida counties.

While the U.S. Center for Disease Control and Prevention has not identified Florida as a high-risk area, nine confirmed cases in the state prompted officials to declare emergency.