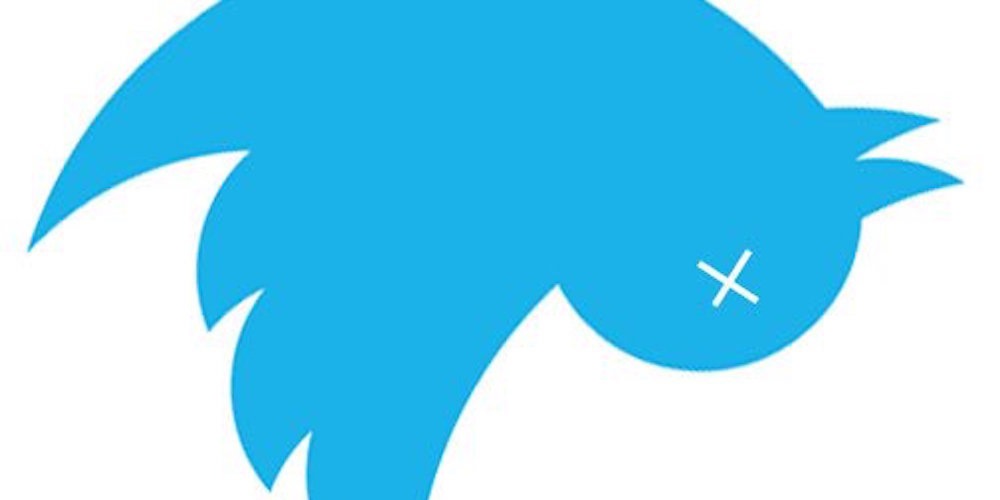 Social media giant Twitter may be making huge changes to how the site functions but users aren’t pleased with the potential plans.

According to Buzzfeed, Twitter is considering abolishing its chronological timeline in favour of an algorithm-based system this week.

If implemented, Twitter users would see tweets sorted by what their assumed interests are rather than in order of occurrence.

Facebook phased in a similar system last year, forcing creative professionals such as musicians and artists to pay if they wanted their posts to be visible.

Writers and other creatives immediately condemned Twitter’s strategy, saying that it would undermine the very reasons the site is popular.

The #RIPTwitter hashtag became a trending topic for most of the weekend.

Twitter algorithm runs counter to how people use Twitter. This is a forced change to serve the ad sales department. Bad for rest of us.

Hello Twitter! Regarding #RIPTwitter: I want you all to know we’re always listening. We never planned to reorder timelines next week.

The algorithm is the latest in a series of prospective changes that Twitter has been testing out, reportedly to broaden a user base that is stagnating compared to growing competitors like Instagram and Snapchat.

Twitter’s “Moments” tab, a simple news aggregator, received similar derision after its launch last year, as did the news of possibly raising the 140 character limit to 10,000.