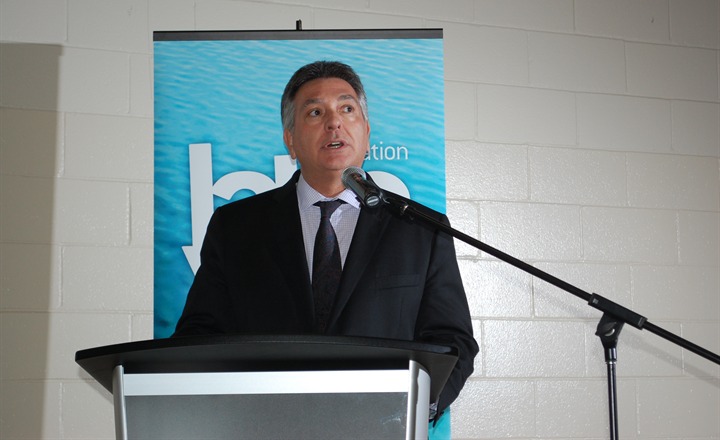 Education, infrastructure and the environment were some of the big-ticket items included in the 2016-17 Ontario budget unveiled by Finance Minister Charles Sousa at Queen’s Park Thursday.

The major revelation in the budget was the introduction of free tuition for low-income students, those who come from families that makes less than $50,000 a year.

Unlike the other high profile items –  investments in infrastructure and the introduction of a cap-and-trade system to reduce carbon emissions – the tuition announcement wasn’t leaked to the press prior to Thursday.

The budget boasts “the largest investment in infrastructure in Ontario’s history” – $160 billion over the next 12 years focused on building highways, hospitals, public transit and schools.

Cap-and-trade is a system whereby a maximum of carbon emissions is established. Those who emit less than the maximum receive carbon credits they can then sell to companies who exceed the cap. This is expected to raise about $1.9 billion in revenues.

The government insists its $4.3-billion deficit will be eliminated by 2017-18.