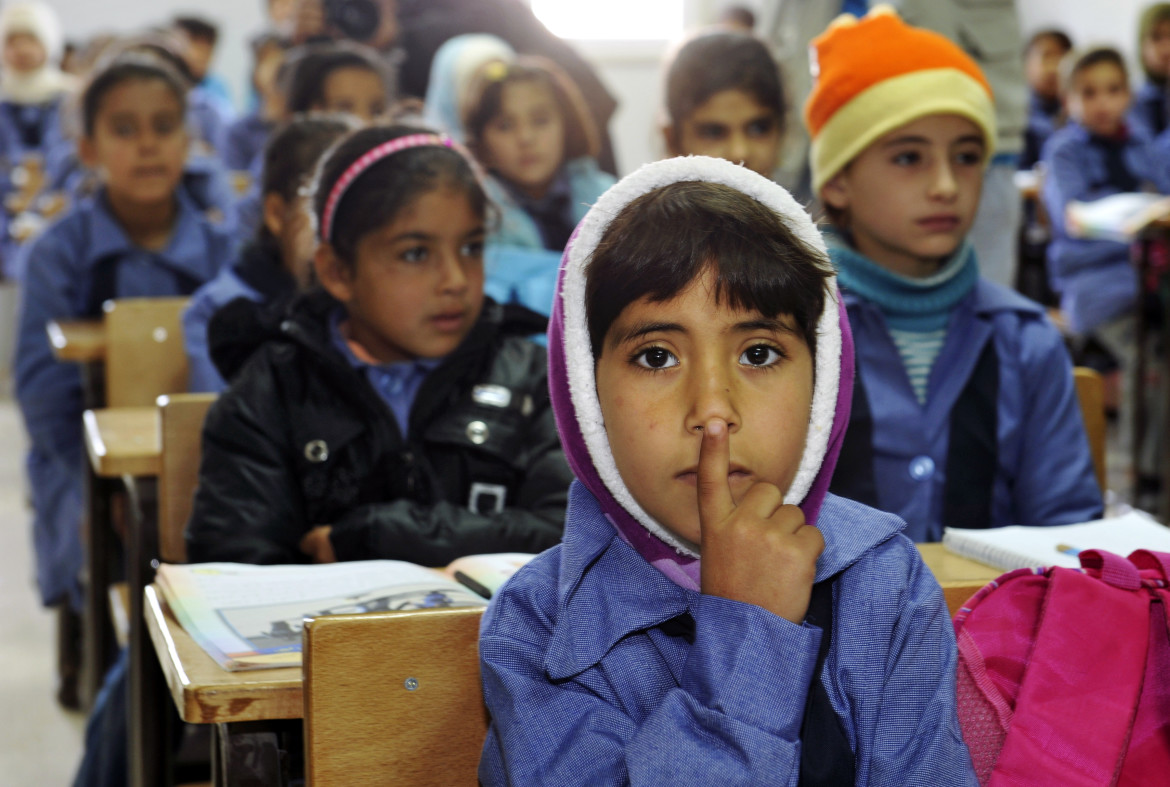 Syrian refugee children living temporarily in hotels in Toronto are finally being given the opportunity to attend school.

For many families it is an exciting time.

“They were so incredibly excited and happy to have the opportunity for their children to participate in something like this,” said Semhar Misghina the Communications and Marketing Officer for the Toronto District School Board.

Approximately 265 children are currently living at the Toronto Plaza Airport Hotel on Wilson Avenue and about 100 of those children have already enrolled in school, according to numerous news sources.

Many of the students have not been in school for years, because of the war in Syria.

CBC stated that for now, children will start out by only attending morning sessions at school to get an expectation for when they begin attending full-time.

“They’ve gone through so much already and have had their lives interrupted, and where they are staying now may not be a permanent home,” said Misghina.

“In the time being, if we can provide them with a foster school with a opportunity to interact with students, teachers and see what everyday school is like,” she said.

“It will help them with the transition.”

Misghina said she knows that anytime a student starts school can be a period of adjustment.

“First day of school is always nerve racking but if we can already give them a introduction of what these buildings look like, what these teachers look like, and what the classroom experience looks like then we are already doing a really good thing for them.”

The Toronto Catholic District School Board is also partnering with the Parenting Family Literacy Centers to give parents with children up to the age of six an opportunity experience learning while interacting with other parents who attend the centers, Misghina said.

One big difference for these learners is a change in registration policy.

Typically, in order for students to register for school they are required to provide a permanent address, but with the large amount of children temporally living in hotels those regulations have changed, CTV News reported on Monday.

Schools close to hotels where refugees currently reside have already began accepting children to get an idea of what the education system in Ontario is like, Misghina said.

About 10,000 Syrian refugees are expected to arrive in Ontario by the end of February, and overall Canada has committed to taking in 25,000 refugees.