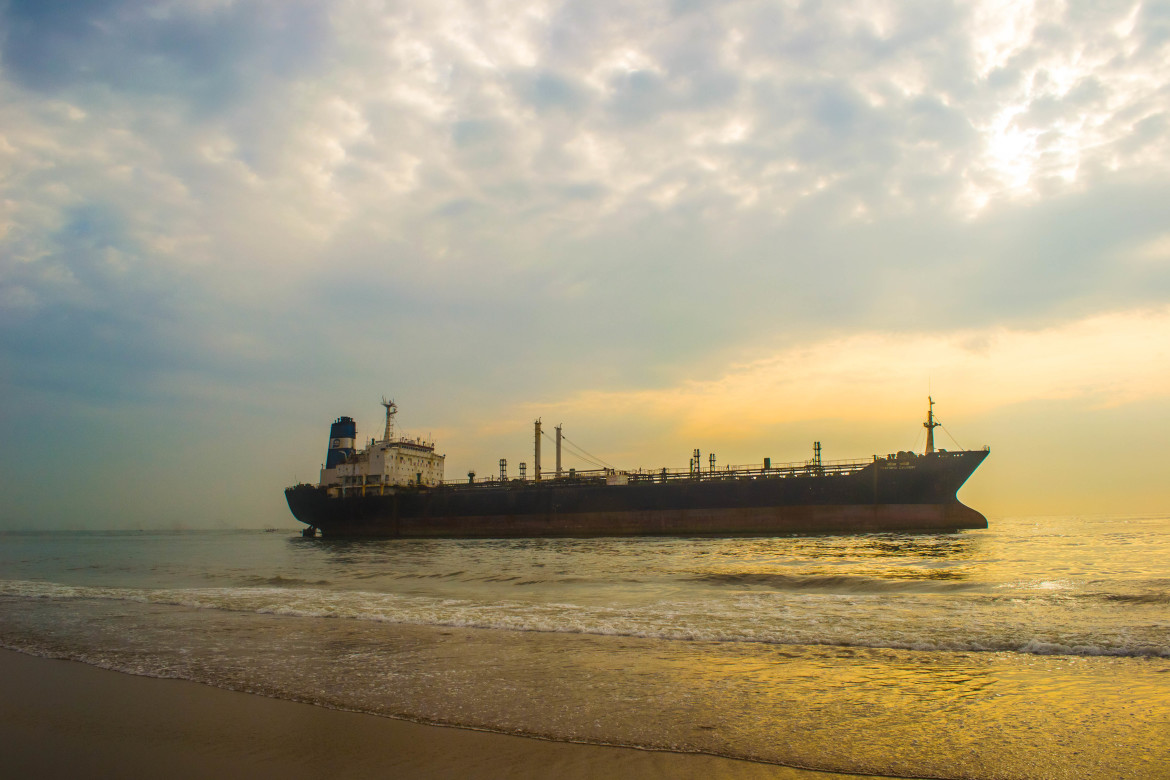 The Edmonton Oilers have been adrift since the 2009-10 season.  Thangaraj Kumaravel CC

I don’t know who designed Rexall Place but man it does seem to take a long time to turn a corner there.

Little has changed for the Edmonton Oilers since taking Taylor Hall first overall in the 2010 entry draft. They have surpassed the 70 point plateau only once in Hall’s career, and the team’s highest finish in a full season of play is third last.

“It’s hard to turn something as big as a hockey franchise around,” – Cathal Kelly, Globe and sports columnist

Since the 2009 Entry Draft Edmonton has taken seven players in the top-10 picks overall. Four were 1st overall, including three in row from 2010-12 (Taylor Hall, Ryan Nugent-Hopkins, Nil Yakupov.) every one of Edmonton’s 1st-round picks have been in the top-10 overall. Their last pick outside the top-10? A 22nd overall named Jordan Eberle, the team’s most consistent player since he joined.

In all, the first picks have played over 1, 400 games since 2008, proving that none of these guys were busts. And yet each year the team finds themselves in this familiar rut.

Taylor Hall and Jordan Eberle have been aboard the Oilers’ tanker since it started to sink. (Sarah Connors CC)

Edmonton has become the cautionary tale of tanking-gone-wrong in hockey. Cathal Kelly, a sports columnist at The Globe and Mail, believes the publicity and expectations that accompany number one overall picks, as well as a ineffective scouting deeper into the draft are the reasons for the recurring situation in Oil Town.

Fans want to win, and expectations should go up when the team drafts highly regarded talent. But the goals of the team need to be managed. At the same time, top picks are but a small component of a winning franchise.

The Detroit Red Wings and Chicago Blackhawks both have proven scouting departments capable of finding NHL-level talent late in drafts. Tomas Holmstrom was a 10th-rounder that played over 1000 games for Detroit, scored 243 goals and 530 points and was an integral depth player on the four Stanley Cup winning Red Wings teams throughout his tenure. Similarly, The Blackhawks drafted vaunted D-man Dustin Byfuglien in the eighth round of the 2003 NHL Entry Draft.

Finding value near the bottom of the heap is the quickest way to turn a franchise around, just take a look at the four drafts for Chicago between 2001 and 2004. There are a lot of assets past the first round in those lists, and many directly or indirectly helped Chi Town win that first Cup in 2009-10.

Dustin Byfuglien was drafted in the eighth round by the Chicago Blackhawks in 2003. (Lisa Gansky CC)

This brings us to the highest profile tank job to date: the Toronto Maple Leafs.

With a late-season melt down at the end of the 2013-14 season, and a historic losing streak last year, big changes were promised. Heads rolled, people were fired, others hired and the process began.

The franchise has sold its fans the idea of a rebuild, but in the dark corners of the city people question tanking. It is the best way to improve a franchise in the NHL, Kelly says, but it isn’t a surefire success, as evidenced by Edmonton. He also believes the Maple Leafs current situation and that of Edmonton in 2010 are similar. Both franchises trying to make lasting changes to their front office, and team culture before rising up the ranks of the league with talented, deep rosters.

The biggest difference, says Dave Feschuk a sports columnist at the Toronto Star, is a number – 1967. That’s the year the Leafs last won a Stanley Cup. Feschuk points out that the Edmonton Oilers have fans under the age of 60 who can actually remember a Cup winning team.

The culture in Edmonton has been under attack the past few seasons as losing has become normal. Peter Chiarelli was brought in to begin changing the perceptions. The Leafs did the same thing this summer bringing in the respected general manager Lou Lamoriello and Mike Babcock, who became the highest paid coach in the NHL.

Instilling a positive, winning culture in a franchise doesn’t guarantee winning, but is becoming increasingly important in an NHL where success depends on developing effective, professional players.

For the Leafs, the ship may have been righted, though there may still be storms ahead. Edmonton lost and is still losing to get better, but Kelly says, “It’s hard to turn something as big as a hockey franchise around.”

By creating a situation where a team is losing by design, and fans are applauding the move, how does the team start winning again? One piece of advice for Brendan Shanahan: Don’t ask Edmonton.