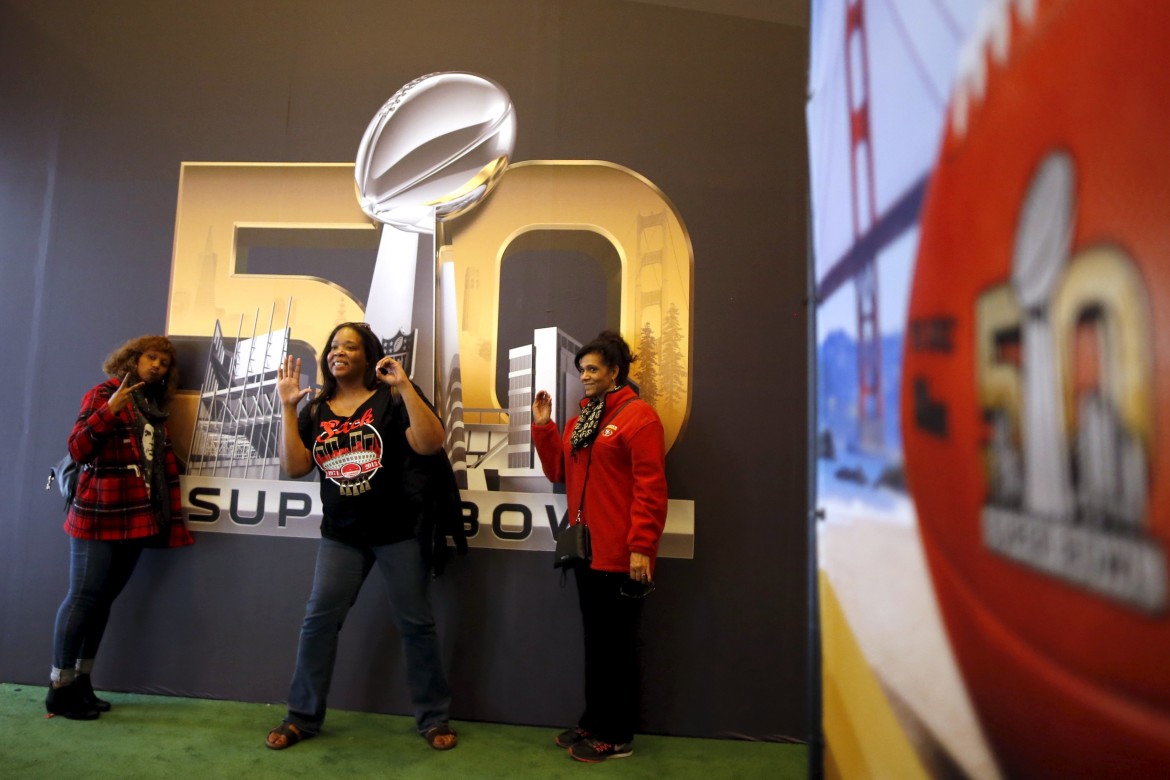 The 50th anniversary of the big game looks to be a good one as the top ranked scoring offense is going head to head with the top ranked defense. The Panthers averaged 31.2 points per game this season, and are riding hot going into the Super Bowl having scored 80 points in their past two games. On the other hand, the Broncos have the top ranked defense of the year, having allowed only 283.1 total yards per game.

It’s a classic game of a highflying offense against a dominant defense. The old saying is ‘defense wins championships,’ but that could be trumped this weekend.

Brian Dobie, head coach of the University of Manitoba Bisons is excited to watch the game for this exact reason. Dobie is a believer that defenses can win critical games for teams.

“Traditonally over the years our signature has been defense. Both of our Vanier Cup appearances one win, one loss, we had good offenses, and we had really good quarterbacks to get us there,“ he said. “But our defenses were thorough, we had great defenses…both those years arguably the best defense in the nation.”

Carolina is led by quarterback Cam Newton. Newton is widely considered to be league MVP this season. He put up 45 total touchdowns to only 10 interceptions, and is becoming the prototypical hybrid quarterback being able to hurt you with throws from the pocket and with his legs.

“He’s revolutionized the position because of his size and his skill set. He’s just been phenomenal this year. I love the way he plays and the things they do on their offense to use his strengths to their advantage. He’s just on a different level right now.”

The X factor could be how well Peyton Manning will play in what many assume is the last game of his career. Manning has struggled all season with turnovers, throwing more interceptions than touchdowns. Carolina’s defense is an opportunistic one with two pick 6’s in their past two playoff games.

The two teams will be playing at Levi’s stadium in Santa Clara, California. Kick-off is at 6:30.