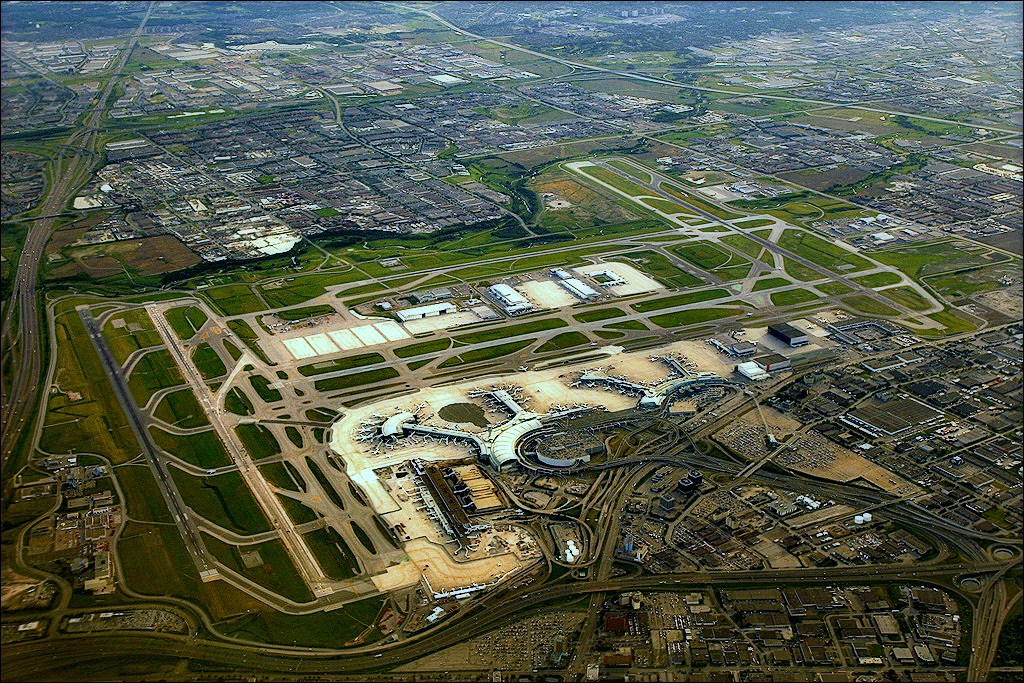 The Greater Toronto Airports Authority wants to introduce a transit hub the size of Union Station in the Toronto Pearson area to ease transit for the airport’s employees and passengers.

According to a report released on Monday, the GTAA and Urban Strategies Inc. are proposing a multi-modal hub, known as “Pearson Hub”, that would alleviate the “extremely limited” transit options for the approximately 300,000 workers in the Airport Employment Zone.

Other airports operating on a similar scale, such as London’s Heathrow International, Amsterdam’s Schiphol International and Dusseldorf International, implement transit hubs to link to their respective metropolitan areas, with high rates of transit share between airport employees and air passengers.

The GTAA report argues that Pearson Airport’s globally competitive status requires it to catch up with other large international airports.

The report also says that a Pearson hub will reduce traffic and also bring further economic opportunity to Toronto Pearson by allowing easier access from downtown Toronto and surrounding areas.

Toronto is referred to as an “aerotropolis” – an airport city – in the report, and the GTAA points out that such areas invite “high value enterprises that would not otherwise locate in the region”.

No definite plans have been set in place for the Pearson Hub project, but we at Humber News have put together a visual guide to Pearson’s traffic.