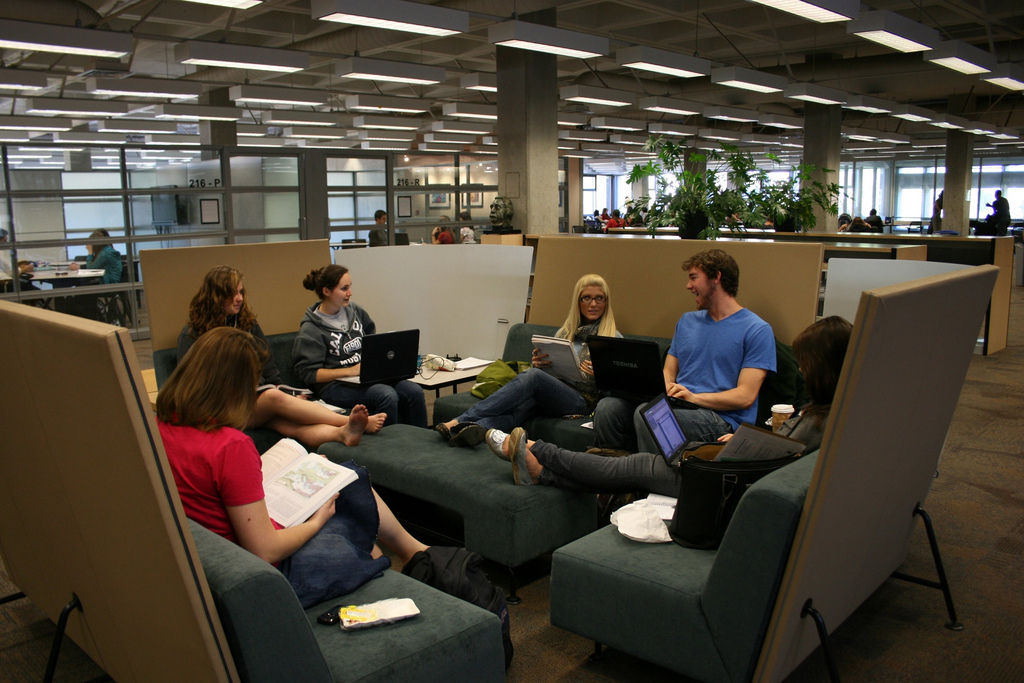 Low-income Ontarian students have dreamt of free— if not lower — tuitions for decades and now their wishes may be closer to reality.

The provincial budget unveiled dramatic changes for the college and university loan program.

There will be free “average” tuition, about $2,700 per year, for students from families making below $50,000 annually.

In an interview with Humber News, Minister of Training, Colleges and Universities Reza Moridi called the announcement “a game changer for our young people in the province of Ontario for the years to come.”

Students in programs who qualify for Ontario Students Assistance Program (OSAP)— a system the Ontario Finance Minister Charles Sousa called “complex and convoluted” – will be eligible for free tuition.

Dr. Moridi said with OSAP “the grants would be given to students at the back end.”

“Now we try to put them altogether and bring them to the front end.”

Judy Bates, the Ontario Confederation of University Faculty Associations President,  said the process will be easier for students.

“Rather than pay the full tuition costs and then get reimbursed through OSAP they will only pay the net costs.”

Meaning that students will only have to pay for what their grant doesn’t cover.

“For most students from low-income families … the amount will be zero (dollars).”

However high-income families will “pay their own share” of tuition said Dr. Moridi.

The new structure called the Ontario Student Grant (OSG) will be implemented beginning in the 2017.

According to the announcement OSG uses existing loans and grants without adding any new funding.

While the announcement is welcome news to many specifics have not been laid out.

“Some of the changes require additional explanation to determine what they actually mean,” said Humber President Chris Whitaker.

More information will be released in coming months. The new program will not affect current and past students.